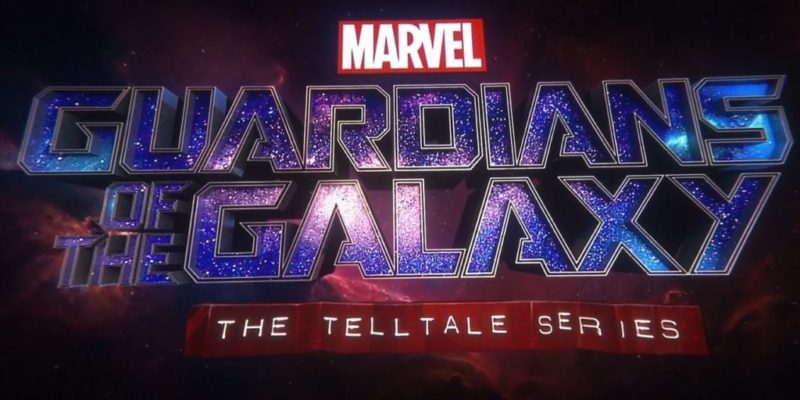 Many rumours before the show pointed to Telltale’s Guardians of the Galaxy series getting a reveal at The Game Awards, and they proved to be accurate. The five-part series has been revealed with a very short trailer.

Aside from a floating space mix-tape and some Dancing in the Moonlight, the trailer’s main purpose is pretty much to just confirm the series as real and happening. There’s a little bit more detail at Telltale’s site, but not a vast amount. “In Marvel’s Guardians of the Galaxy: The Telltale Series, players will take on multiple roles within the ragtag band of heroes, and take the pilot’s seat in directing their escapades around the universe,” says Telltale’s Kevin Bruner.

Have a look at that very short trailer for Telltale’s Marvel’s Presents a Telltale Marvel Entertainment Product Guardians of the Galaxy, below. The first episode will be released at some point in 2017.

Lawbreakers beta due in 2017, new trailer