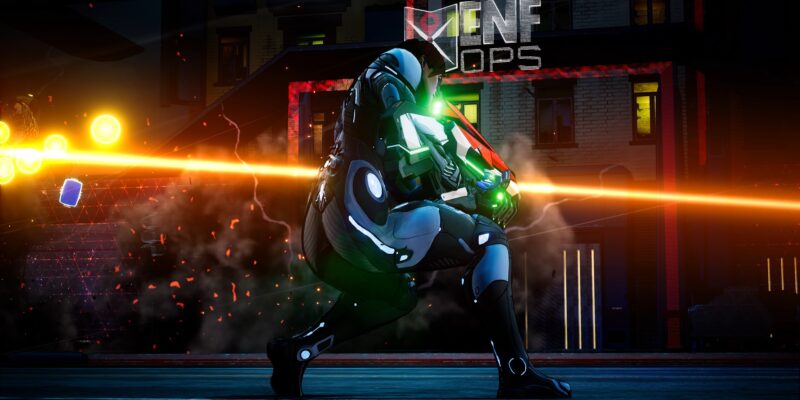 Last month, the enormous tech conglomerate Tencent acquired a majority stake in Yager, the studio known for developing Spec Ops: The Line. At the time, this came as the latest in a long line of studio investments made by the corporation. Now that will no longer be the case, as Tencent plans to purchase Sumo Group, the parent company of known British developer Sumo Digital, for a whopping $1.27 billion USD (9.19 million euros). Tencent currently has an 8.75% stake in Sumo Group.

Under this deal, Sumo Digital will still involve itself with work-for-hire projects just like it always has. Sumo Group CEO Carl Cavers reaffirmed the developer’s unwavering focus, stating that he and the rest of Sumo Digital’s founders remain “passionate about what we do” as well as “fully committed to continuing in our roles.” Cavers expressed excitement over the deal, saying that working with Tencent represented “an opportunity we couldn’t miss” and “would bring another dimension to Sumo, presenting opportunities for us to truly stamp our mark on this amazing industry, in ways which have previously been out-of-reach.” James Mitchell, the Chief Strategy Officer of Tencent, spoke positively about Sumo Group, noting that “we hold Sumo’s team and the games they produce in high regard, and its strategy and spirit of innovation have underpinned the success of the business over many years.”

What has Sumo Digital worked on?

For nearly two decades, Sumo Digital has developed several games, many of which belong to pre-established franchises. More recently, Sumo Digital made Crackdown 3, the award-winning Sackboy: A Big Adventure, and the Sonic & Sega All-Stars Racing games. The studio has also developed a few smaller, more experimental games, such as Snake Pass, a game that tasks players with coiling around precarious environments as a snake. These games make Sumo Digital’s portfolio rather impressive, which certainly explains why Tencent has such a keen interest in the developer. But much like the Yager acquisition, the deal between Tencent and Sumo Group will no doubt come as unfortunate news for those opposed to the growing trend of corporate consolidation. At the very least, the deal does not appear to negatively impact Sumo Digital’s creative endeavors. Hopefully, that will remain the case years from now. 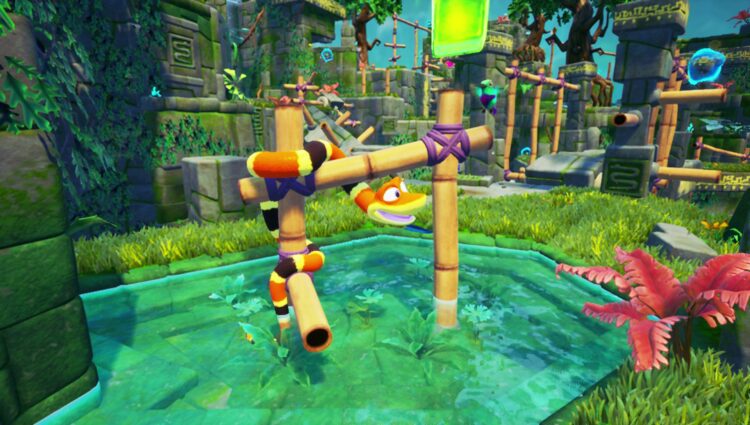 Skate 4 is still happening according to developer video