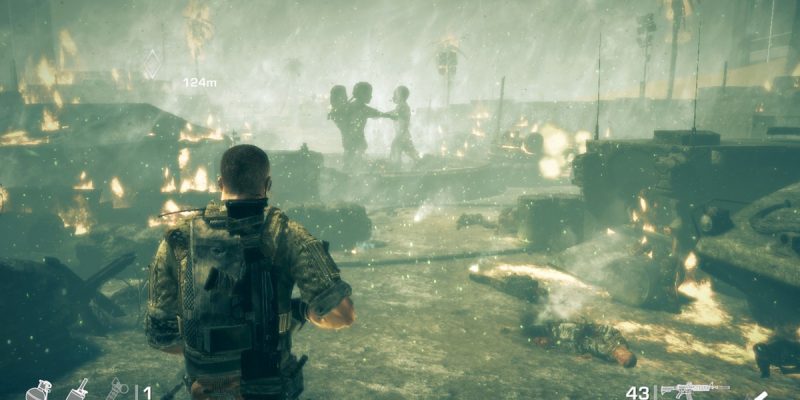 Tencent, one of the largest tech conglomerates in the world, has recently invested in a huge number of gaming studios. The company has made a whopping 300 investments, many of which involving major players in the industry. And it fully owns Riot Games, developer of the immensely popular League of Legends. Just recently, Tencent expanded its portfolio yet again. It acquired a majority stake in Yager, the German studio behind the subversive shooter Spec Ops: The Line. This acquisition came soon after Tencent made a smaller, undisclosed investment in Yager back in February.

According to Yager CEO Timo Ulmann, the initial February investment “greatly enhance[d] the scope of our business, not just by getting access to Tencent’s network and resources but by tapping the vast industry know-how Tencent possesses.” Ulmann states this investment served as a test of the companies’ relationship, and now that Tencent invested further in the company, he believes this signifies the conglomerate’s strong trust in the studio. Yager will direct Tencent’s resources toward the development of their upcoming free-to-play game The Cycle along with other unannounced projects.

Despite Tencent’s acquisition of the Spec Ops: The Line developer, Yager plans to remain independent, and no company restructuring or other changes are being planned. Ulmann also noted that this arrangement will strengthen Yager employees’ job security, a definite boon for a studio that only made four known games as of now.

In spite of these benefits, this development further cements the trend of ever-growing corporate consolidation within the gaming industry, which many understandably find concerning. And although the studio may remain independent for now, the current arrangement may or may not change considerably as the relationship between Tencent and Yager develops. The best that one can hope for is that Yager will remain free to develop the games they want to make for the foreseeable future. 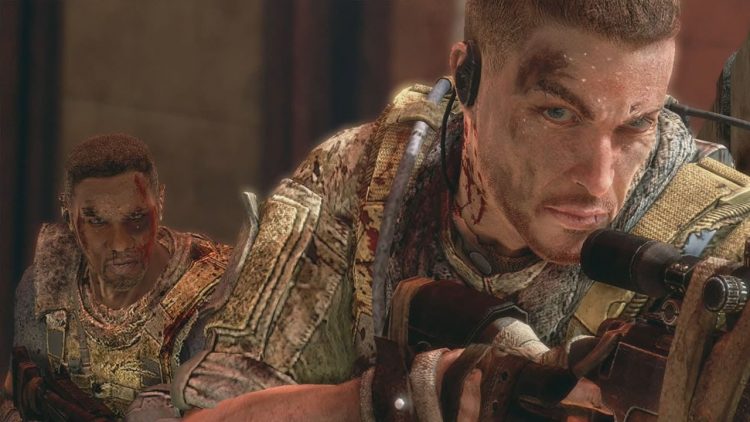