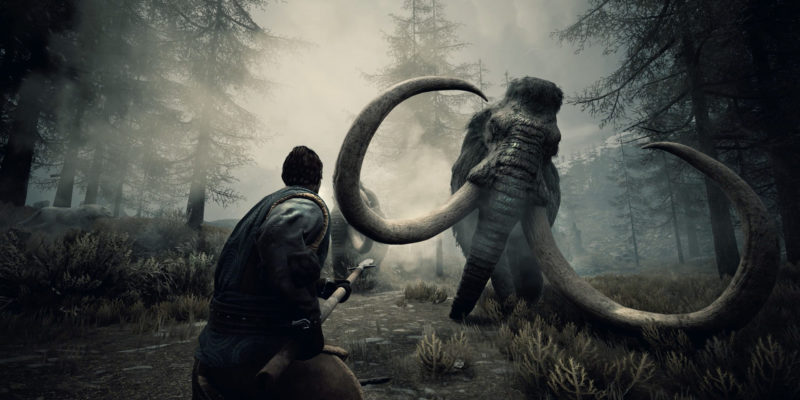 Tencent, the omnipresent internet company from China, is making a move to acquire Norwegian developer Funcom. If you don’t know about Tencent, chances are you’ve played a game connected to them somehow. The company owns shares in Epic, Paradox, Ubisoft, and Riot Games, just to name a few. In a statement released today, Funcom announced that Tencent has made an offer to snatch up all of Funcom’s shares.

Known mostly for its MMOs, Funcom has developed Anarchy Online, Age of Conan, and The Secret World. It also created the multiplayer survival game, Conan Exiles. That’s the studio’s most recent game, and it’s achieved enough success for Tencent to take notice. 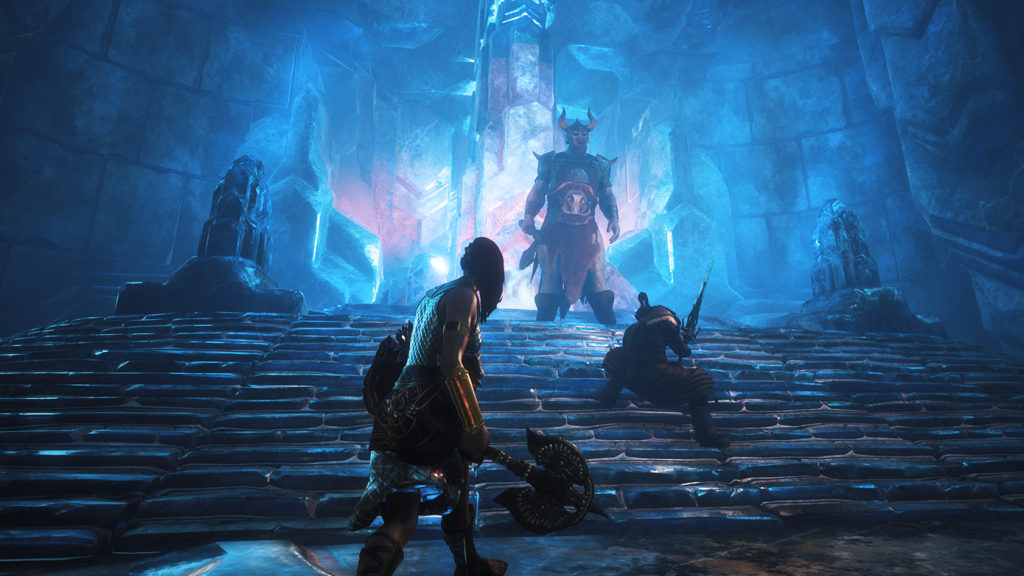 “We have had a great relationship with Tencent as our largest shareholder so far and we are excited about this opportunity,” says Funcom CEO Rui Casais. “We will continue to develop great games that people all over the world will play, and we believe that the support of Tencent will take Funcom to the next level. Tencent will provide Funcom with operational leverage and insights from its vast knowledge as the leading company in the game space.”

Casais sounds pretty excited about the purchase, so it’s safe the say the deal is probably going through. Tencent has proven to be divisive in the gaming community, but games associated with the company continue to perform very well. As such, there is no question its acquisition will provide the Conan Exiles developer with more tools. In addition, Tencent already owned 29% of Funcom’s shares, so they had a significant stake in the company even before this.

Funcom is currently working on a multiplayer survival game based on Frank Herbert’s Dune. Interestingly, a new Dune film from Blade Runner 2049‘s director Denis Villeneuve is also due to release this year. Depending on the success of the film, the upcoming Dune game might see a nice bump in sales.