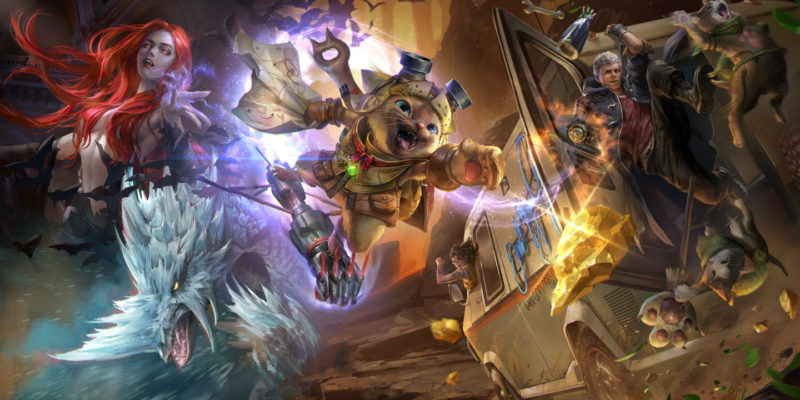 It’s been one year since the Capcom-based card battler Teppen released. What started off as a random announcement that nobody thought would go anywhere is now one of the best digital card games out there, right up there with Legends of Runeterra. To celebrate the event, Teppen has announced a giant anniversary celebration. Here is what you can get for participating in the festivities.

To start off, the first time you log in after July 4, you will receive fifty (yes, 50) packs for free. You’ll get 10 packs from every set released so far, including the CORE set, Day of Nightmares, The Devils Awaken, The Force Seekers, and Haunted by Memories. You have until August 31 to claim these packs, so don’t wait too long! 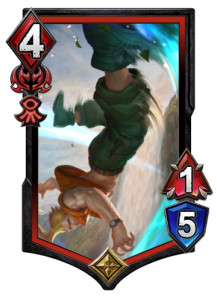 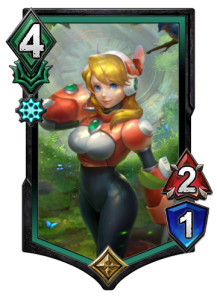 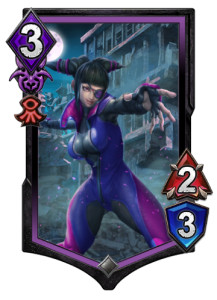 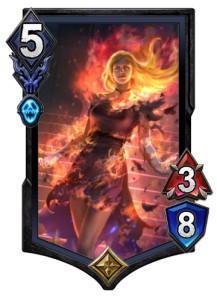 Teppen is also handing out “Thank You For Playing” rewards. If you played at least one ranked match between March up to June 30, you can grab this award. Playing one to three ranked matches during that time will net you 240 zenny. You’ll get 700 zenny for four to six matches, 960 for seven to ten, and 1200 for eleven to twelve. This should have been very easy to achieve even if you only played a little bit of ranked during that time span.

But what if you took a break from Teppen? Don’t worry, because it has you covered with the Anniversary Comeback Campaign. These work as an inverse of the previous awards. If you did not log in at all from May 31 to June 30, but did log in between July 1 and September 2, you will be eligible. You can again earn different levels of zenny based on how many ranked matches you played. 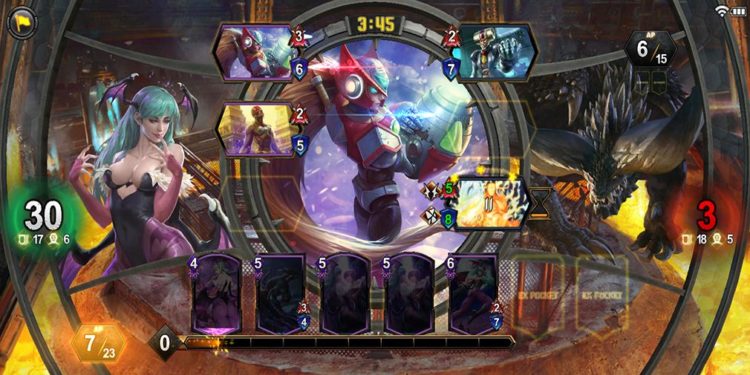 From July 1 to August 24, the season pass, which normally costs 980 jewels, will only cost a mere 10. Season Passes normally last around two months, so this has some amazing value. There will also be special missions available that, when completed, will net you 13 packs of the newest set, “Adventures of a Tiny Hero“. These missions will release each week of July, with extra Grand Prix missions for the weeks of July 18 through July 27.

A special one year anniversary Grand Prix event will also take place July 18 through July 31. During the event, you will receive rewards based on your highest number of wins per round. You can even receive a Legendary Golden Card by making it to the Final Round of Group A. We don’t know what that card is yet, but the devs will provide more information soon. 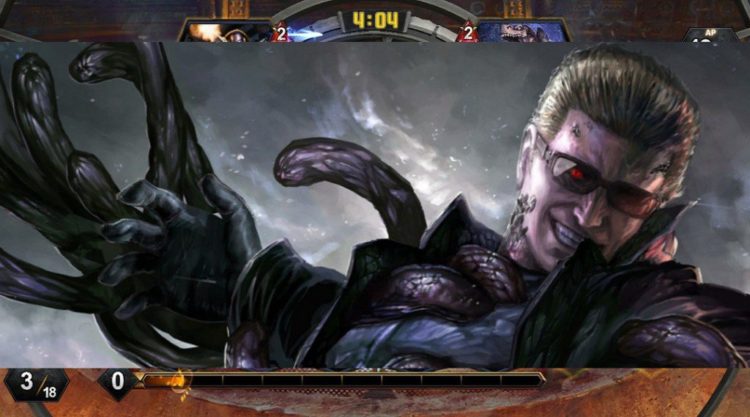 Last, but certainly not least, is the Anniversary Retweet Campaign. Between July 1 and August 2, players can retweet Teppen‘s Promotional Accounts, PlayTEPPEN, and PlayTEPPEN_ASIA, with the campaign hashtag #TEPPEN_ANNIVERSARY_RETWEETCP. At the end of the campaign, all players will receive rewards based on the total number of retweets. Remember that you can technically do this twice: a retweet with a comment, and a normal retweet. Both count as separate tweets.

Teppen is off to a great start with its new set, new hero, and anniversary event. A second one-year anniversary event will arrive in August as well, though we currently know little about it. But until then, go out and play some Teppen! Well, don’t actually go outside, but you know what I mean.