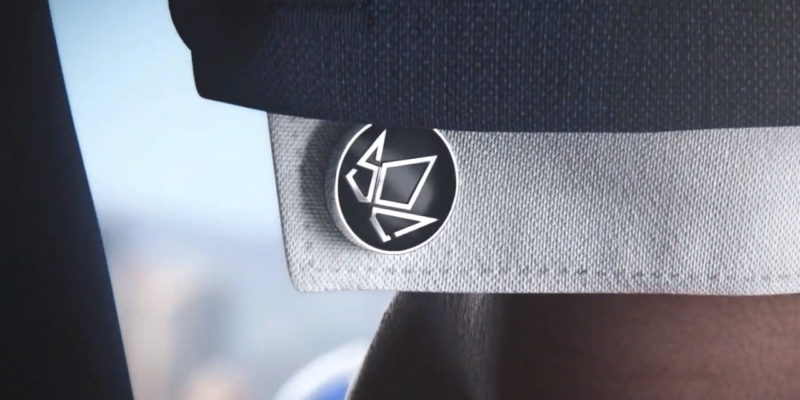 As announced at Nacon Connect today, the Test Drive series is finally returning in the near future. Test Drive Unlimited: Solar Crown will be the first game in the open-world racing series since 2011’s TDU2. Unlike the previous games, it will be published by Nacon and developed by KT Racing, best known for the World Rally Championship video game series.

Reaching for the Crown

KT Racing’s creative director Alain Jarniou credits his studio’s work on the World Rally Championship games as crucial for the development of Test Drive Unlimited: Solar Crown. After all, rally games already offer the challenge of both asphalt and off-road racing, both staples of the open-world racer.

As of right now, we don’t have either an exact release date or any confirmed platforms. Despite this, a PC release seems likely given as the previous two games made their way to PC and the majority of Nacon’s big titles, like Werewolf: The Apocalypse – Earthblood have too.

Like the previous Unlimited games, Solar Crown will feature an open championship system where players can choose which races to partake in. This could be centered around a car class system like the first two games, although that is purely speculation. Also, avatar customization has been a priority in order to make Solar Crown as immersive as possible.

Realistically speaking, the earliest fans should expect Test Drive Unlimited: Solar Crown is sometime in 2021. If Jarniou’s words are anything to go by, KT Racing seems open to all community feedback leading up to release. Expect more details to follow in the near future.

Destiny 2: Titan’s weekly Interference mission and Means to an End