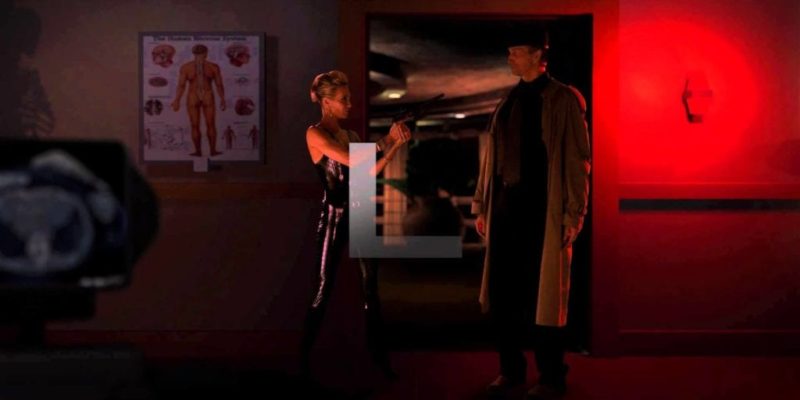 Fans of incredibly cheesy, FMV-heavy, sci-fi noir, comedy thriller adventure games rejoice! Okay, that’s a small niche, but I’m willing to bet that everyone who is a fan of games like that knows what I’m going to say next: there’s news Big Finish’s new Tex Murphy game.

The first proper trailer for the game – titled Tesla Effect: A Tex Murphy Adventure – has now been thrown onto the wilds of the internet, ready to be devoured by the general public. As you’d expect, it’s heavy on the gloriously cheesy FMV, and pretty much all of the dialogue has Tex chatting to… someone… about Lucifer. I have no idea if that’s a metaphor, or if the game’s plot will actually revolve around Satan. I mean, The Pandora Directive dealt with Roswell, so it’s not too much of a stretch.

So yeah, I quite liked it. I know I’m going to regret saying this, but I’m bizarrely happy to see live-action FMV making another game appearance. Give the trailer a watch for yourself below, and keep an eye on texmurphy.com for more.

Still no news on whether or not James Earl Jones is reprising his role as The Big P.I. in the Sky, though. I seem to remember that they planned to approach him if they hit one stretch goal, but I stopped paying attention to updates after funding was confirmed to avoid spoilers, and now I can’t find any details on whether that worked out or not.