OH LOOK, ANOTHER INDIE BUNDLE. WHAT A SURPRISE. No, no, I kid; this one from Indie Gala is actually pretty decent.

Much like a sleazy used car salesman, Indie Gala are offering you a variety of payment schemes. You can pay $1 (or more) and get your hands on Magicka, Arrowhead and Paradox’s manic co-op wizarding adventure. If you pay $4.99 or more, you’ll also get 8 DLC packs for Magicka thrown in, which I’m not going to list here, but which do include Magicka: Vietnam and a selection of items and versus/challenge maps.

But you can also pay more than $5.99. If you do that, not only do you get Magicka with 13 DLC packs, but you also get King Arthur: The Role-Playing Wargame plus DLC, the sequel tie-in King Arthur: Fallen Champions, and King Arthur II: The Roleplaying Wargame with the Dead Legions DLC.

In short, $6 for more Magicka and King Arthur than you can fit in a cauldron. Considering how amusing Magicka is and how enjoyable King Arthur is (according to the game’s Steam page, our man Peter Parrish gave it a 9/10 and said it is “without doubt, the most fun I’ve had with a strategy game this year”, that year being 2009) that’s not a bad price at all. Particularly if you consider that buying King Arthur on its own will set you back £8.

Pop on over to the Indie Gala page for more details.

Amazon delivery: Day One Garry’s Incident can be pre-purchased on Steam

Latest Humble Bundle is a Paradox 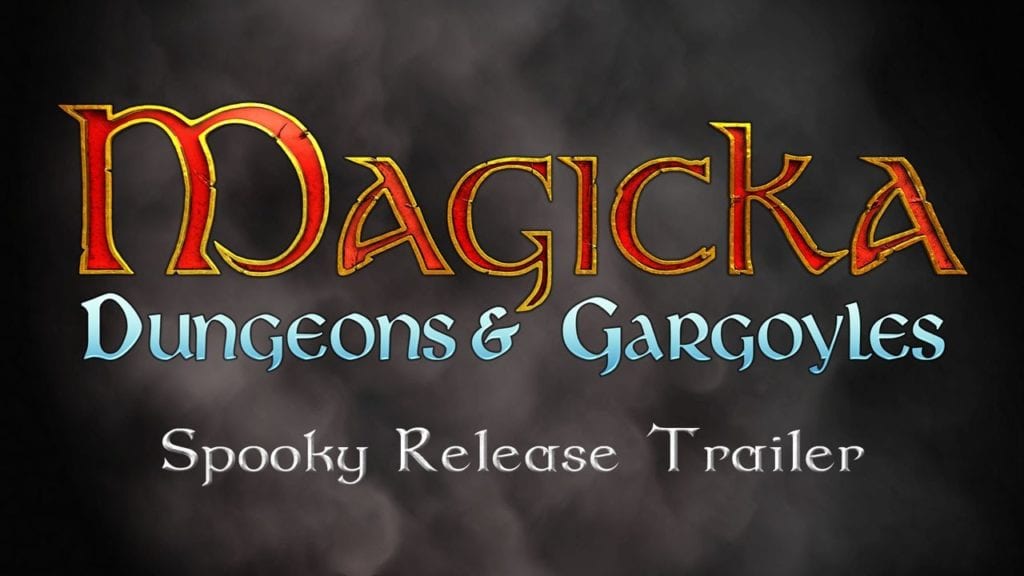