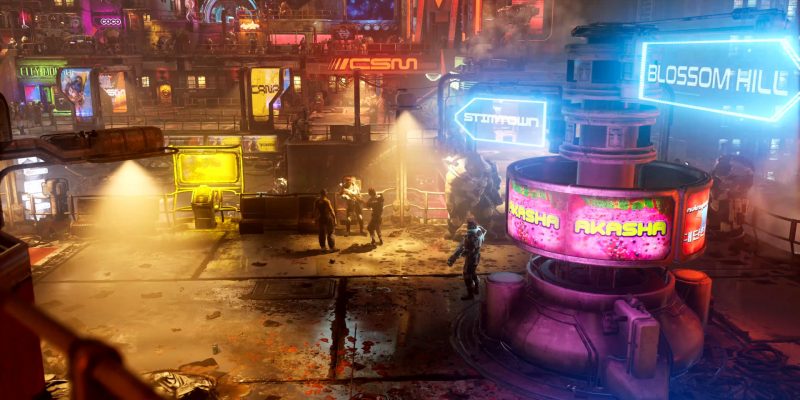 There are few things better than engaging in good activities with good friends. In The Ascent, you have plenty of activities for you and up to three buddies. Granted, most of those activities revolve around going to places and shooting a whole bunch of dudes. But as a video game, that sounds right up my alley. Today, we got a new action-packed trailer for The Ascent, which is coming to PC via Steam sometime this year.

The Ascent is an isometric shooter set in a cyberpunk city. The cyberpunk genre is perfect for a game like The Ascent. Its new trailer puts the grimy, neon-soaked city on full display. Graffiti, pink mohawks, and flying cars create the gorgeous, gritty environment of planet Veles. It’s everything you can expect in a dystopian, cyberpunk world. Oh, and lets not forget to include the horrible, horrible violence.

You can play the game solo or team up with three others local or online. The isometric camera angle and shooting action kind of reminds me of Helldivers. That game was hard as, well, hell, from what I remember. And The Ascent looks fairly challenging itself. Thankfully, as this is a cyberpunk world, you and your chums can upgrade your cyberware, creating your own custom playstyles. You have abilities to unleash, and loads of weapons and explosives at your disposal. Check out the trailer for The Ascent below:

Rise up, tear down

The story of The Ascent doesn’t appear to be overly complicated. And honestly, that’s a good thing. The game looks fun as hell, with some solid shooting and action that doesn’t really need to be bogged down by too much narration. I need action in my action games. However, developer Neon Giant and publisher Curve Digital have offered this snippet on the game page:

“The survival of your district is threatened: rival corporations are trying to force appropriation and crime syndicates are looking to boost their black-market augmentation trade,” the page reads. “You must take up arms to stop them from seizing control and embark on a new mission to find out what started it all.”

The Ascent will land on PC via Steam sometime in 2021. It’s also coming to Xbox Game Pass, but there’s no info on whether or not it will be on the PC version of the service. 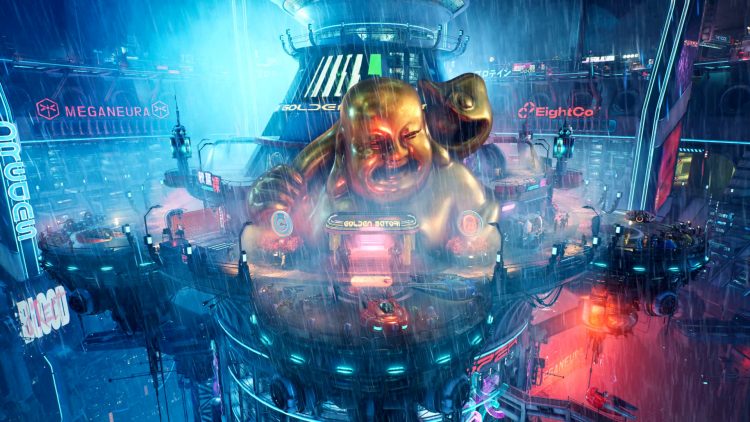 Endzone – A World Apart defense guide: How not to get raided dead