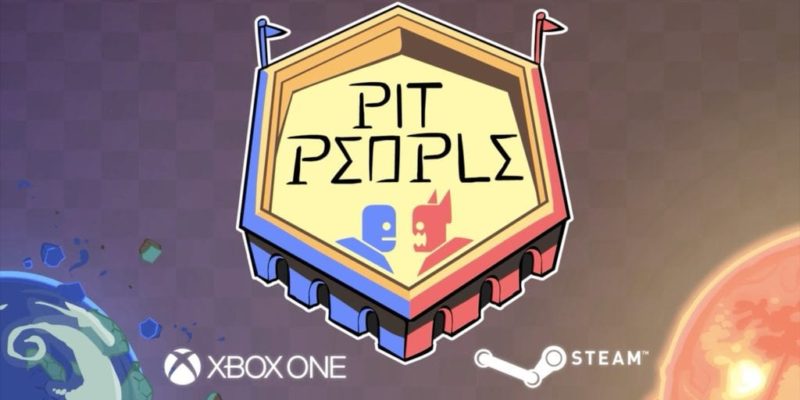 Pit People – previously known as Game 4 – now has an initial trailer, and it’s about as weird as you’d expect from The Behemoth.

I could try to describe what happens in this trailer, but I’m not quite sure I have the words to describe it. There’s some gameplay footage! And voice-overs! And… giant space bears? And… look, I don’t know.

Pit People itself appears to be a turn-based strategy thingy, along the lines of Fire Emblem or Shining Force, but with a much faster pace. You move your units around a hex-based battlefield and have them slap other units with their weapons. Different units are good against different types of enemy, and so on and so forth.

You can check out the trailer for yourself below.

Battle of Jakku in Star Wars Battlefront – A First Look