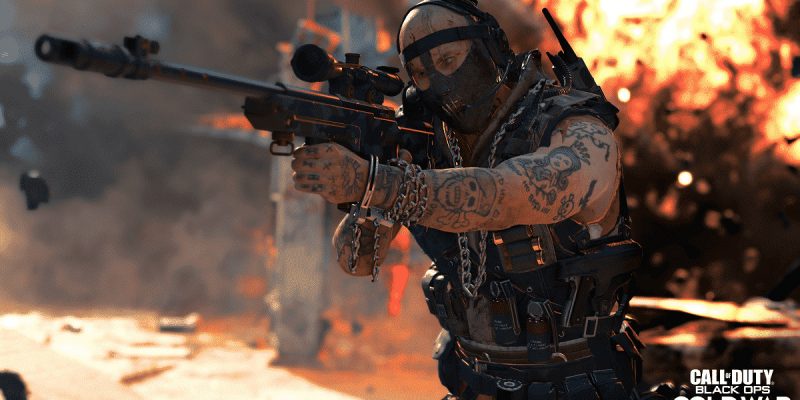 For a while, the DMR 14 has heavily featured in the Call of Duty: Warzone meta. This is understandable as it reigned supreme over pretty much every other weapon. As a result, it received two nerfs in an attempt to balance the weapon. Although the double nerf has paved the way for a more diverse meta, fans have been trying out new attachment combinations on the DMR 14. Now, it appears that with the correct attachments, the DMR is able to take over Verdansk and Rebirth Island once again.

To begin your new Warzone DMR 14 class, equip the Infantry Compensator Muzzle. This boosts the vertical recoil control of the weapon. Pairing this with the Field Agent Foregrip Underbarrel also improves vertical recoil control, as well as horizontal recoil. Ultimately, these are important features as the DMR 14 has more recoil since the nerf. To better the fire power of the weapon, use the 16.3” Titanium Barrel. The increased fire rate will make the DMR 14 more powerful against enemy players.

Depending on what you used pre-DMR 14 patch, the final two attachments have not changed. The Axial Arms 3x Optic is still considered to be the best sight, allowing you to hit more accurate shots. Finally, maximize your ammunition capacity by using the 30 Round Speed Magazine. In addition, using this magazine means you can reload your gun faster, allowing you to get back into the action straight away.

Should we expect to see a third Warzone DMR 14 nerf?

It is clear that the DMR 14 is still dominant in Call of Duty: Warzone. Pairing the weapon with a submachine gun or shotgun will make your loadout more versatile. It will be interesting to see if the developers respond with a third nerf. If you are still not ready to give up the weapon just yet, this class could be perfect for you. 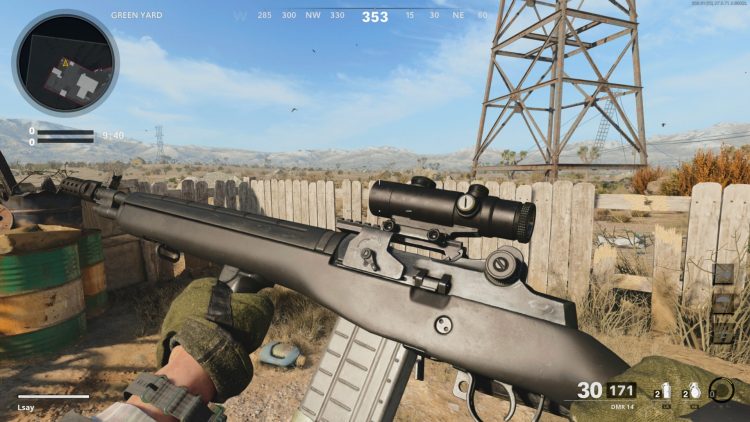