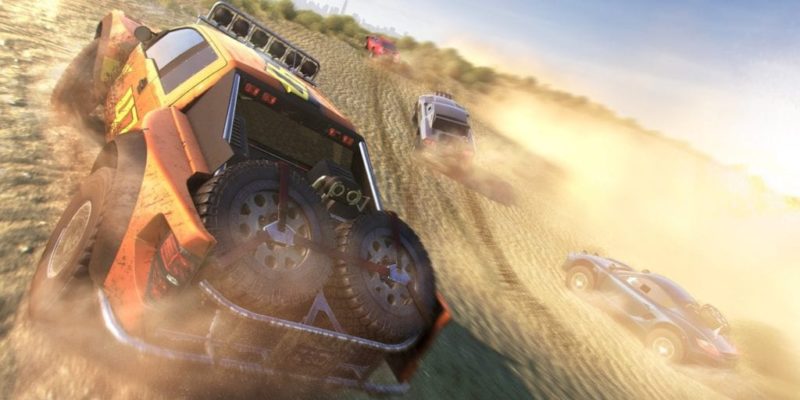 Ubisoft’s E3 press conference has driven out a date for open-world racer The Crew, and announced that the closed beta will soon be opening its car doors to the public.

The Crew will be available for purchase on 11 November, which is nice if you want to drive around the United States without actually going there and renting a car and paying billions for petrol. If you’re lucky, though, you might be able to get your hands on it sooner: a closed beta will be going live on 23 July.

If you want to sign up for The Crew, you can do so right now on the official website. Well, not right now, obviously. Because you can sign up right now, you can’t actually sign up right now, because every single person in the world has tried to do so and the site has exploded. Either way, clicking this link will hopefully take you to the beta sign-up page if you try in a few minutes.

Again: The Crew is due out on 11 November. The closed beta is due out on 23 July. The trailer from the conference – showing off glimpses off a two-hour mission that will take you around a rather large part of the US – will hopefully be up on our site a bit later today.

In fact here it is now.