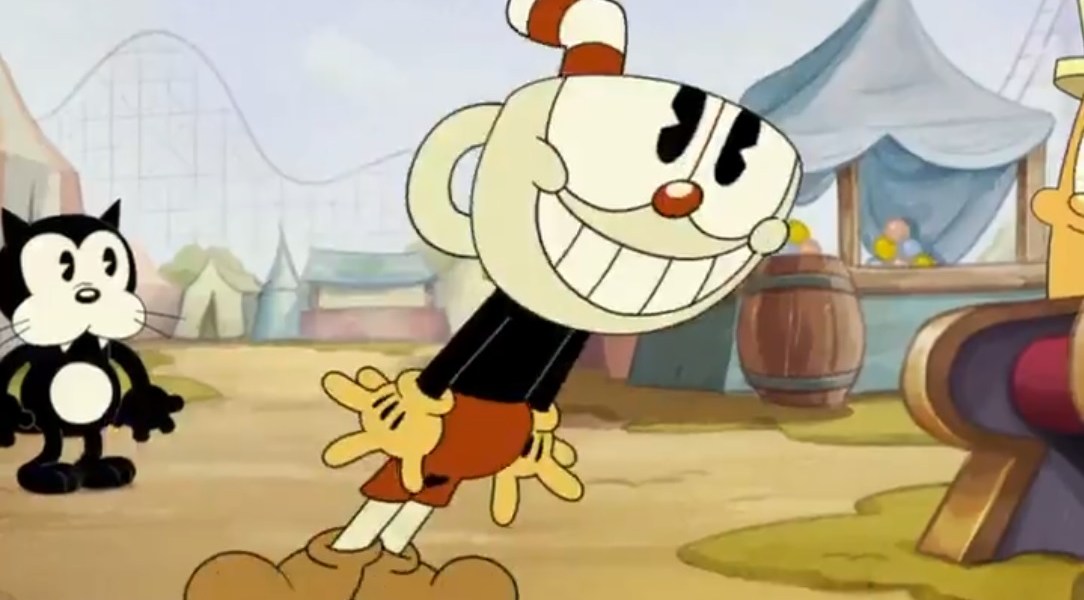 Announced in July 2019, The Cuphead Show! by StudioMDHR and King Feature for Netflix has received its first sneak peek. The inside glance shows off several clips, as well as some comments from the people creating it. It looks like those involved are passionate about what they’re making, despite it not looking perfectly identical to the game.

Bringing back the “wonder of childhood”

“Reimagining the Fleischer style with these incredibly relatable siblings is gonna be pretty fresh and new,” CJ Kettler, Executive Producer at King Feature, says in the trailer.

Take an inside peek at the intricate, nostalgic design of The Cuphead Show! pic.twitter.com/EF0kpAi973

The shown clips look like a more modern imagining of the 1930s style cartoons, so they seem very close to the game as well. The style is the same, but the animations look slightly more 21st century. Hopefully, The Cuphead Show! turns into one of those few and far between cases of video game adaptions that turned out well. With the original studio involved, we can only hope, despite the fact that the creators of Cuphead are not creating the show themselves.

And who knows? Perhaps it’ll reach some people who are generally not into gaming. At the very least, it’ll give those who struggled with getting through the game a chance to experience the magic of Cuphead.

In addition, the sneak peek also reveals some of the voice actors. Tru Valentino will take the mantle of the titular Cuphead himself, while Frank Todaro voices his brother Mugman. Both actors are mostly known for their work in other animated shows and movies, though it looks like this will be Valentino’s largest role yet.

Unfortunately, Netflix has not yet provided us with a release date. We only know it’s “coming soon”. If you haven’t played Cuphead and want to give it a go for yourself before the show comes out, it is currently on sale in the Steam Summer Sale at 25% off.

Here’s our breakdown of Cyberpunk 2077’s ‘The Gig’ trailer