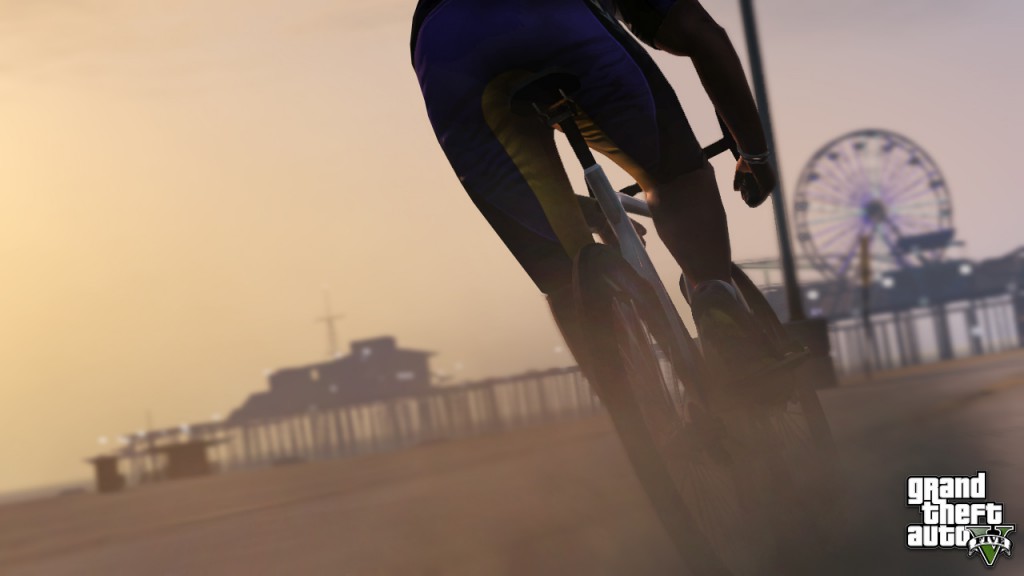 It’s been a few weeks since Rockstar tentatively confirmed that Grand Theft Auto V will feature helicopters and swimming pools, so you may be wondering what else the next in the series has in store. Never ones to release a lot of information when a little will do, Rockstar has continued the image-trickle policy and issued three more screenshots with modes of transport in them.

Look forward to cars (shock!), at least one place (gasp!) and a cyclist’s finely toned arse (er) when the game is finally released (no word on when that will be).

Given the amount of anti-aliasing on these, I’d hazard a guess that they were taken from a PC version.

Plants vs Zombies 2 will flower next year