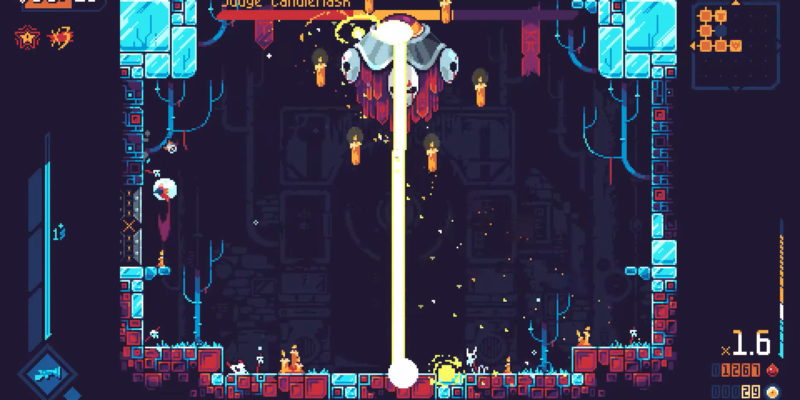 [Update – June 11 @ 1 PM EST]: The Escapist Indie Showcase is underway. Watch the show down below.

[Update – June 8 @ 3:45 PM EST]: Since Sony’s PlayStation 5 event will clash with scheduled time for The Escapist Indie Showcase, The Escapist has moved its time up from noon EST to 2 PM EST.

With E3 2020 canceled this year, many companies are vying for the empty slot for their own showcase. Our sister site The Escapist is also gearing up for something special starting in June. The website has partnered up with GOG for The Escapist Indie Showcase, which begins on June 11.

The entire shebang runs for four days, beginning with a video showcase. On June 11, The Escapist will show off a video featuring gameplay and new announcements. More than 70 indie games from multiple developers are on the docket. The video will also include short “developer diaries,” allowing fans to hear from the makers behind the games. To get an idea of what will be included in the video, check out the page hosted over at GOG itself, which features a short list of games likely scheduled for The Escapist Indie Showcase.

Of course, the opening video is just the start of the event. The Escapist Indie Showcase continues until June 14, diving deep into the many games introduced in the video. Coverage will include “in-depth hands-on demos, pre-recorded gameplay videos, and interviews with the developers.”

We’re very excited to put on this event to bookend another year of The Escapist’s rejuvenation effort as we work to provide a positive and fun atmosphere for our viewers to escape to, all while supporting the independent developers that have lost out on many opportunities to showcase their games due to the COVID-19 pandemic. – Nick Calandra, EIC of The Escapist.

The show will begin on June 11 at noon EST with the two-hour video. There are several ways you can join in and watch. The Escapist Indie Showcase will be on both Twitch and YouTube, but there will also be a landing page on the website.

For more, be sure to hit up the GOG partner page.