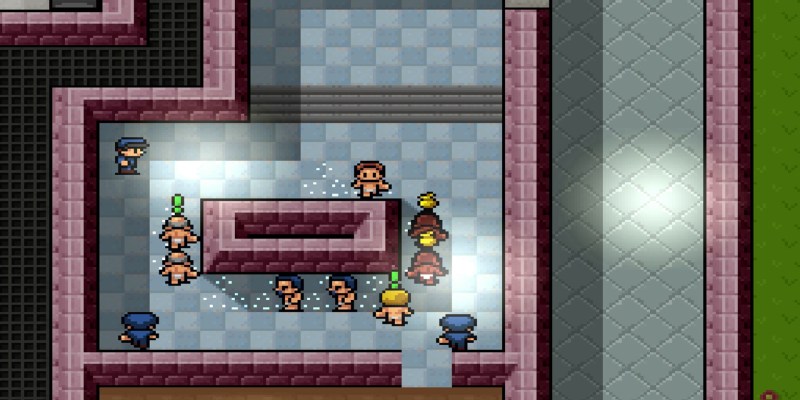 It looks like The Escapists is ready to break free from the chains of a $17.99 USD price tag. This game about jailbreak and crime is now free to download through the Epic Games Store. Epic Games hands out a free game every week, with The Escapists this week and Europa Universalis IV free next week.

The Escapists is a “prison sandbox experience” that puts you in the shoes of a criminal who landed themselves in prison — again. But prison is the worst, so it’s up to you to craft an escape plan and get yourself back out to the free world. You’ll have to craft items, start prison riots, dodge shifty prison guards and avoid suspicion. If you’ve ever wanted to star in Prison Break, now’s your chance.

Winning back your freedom

There is a lot to The Escapists that gives the game a sense of life in jail. There are ten unique prisons, each with its own unique routines, as well as multiple escape routes and a vibrant cast of inmates. You can even create your own prison and share it with the community.

Once you’ve successfully escaped prison and won back your freedom, you should have enough time to check out next week’s free game as well. The Epic Games Store is also giving away Europa Universalis IV for free next week, and there’s no better time to lead your nation towards global domination. In this game, you must lead your nation through situations of warfare and diplomacy to create the most dominant power in the world.

The Escapists is free on the Epic Games Store until September 30 at 11 AM EST, so you have about a week to claim this steal. Meanwhile, Europa Universalis IV will be free next week starting September 30 until October 7. 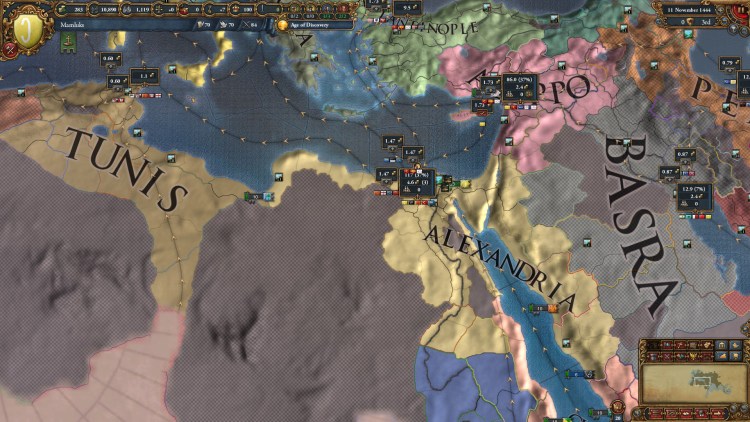 Lead your nation for free next week.