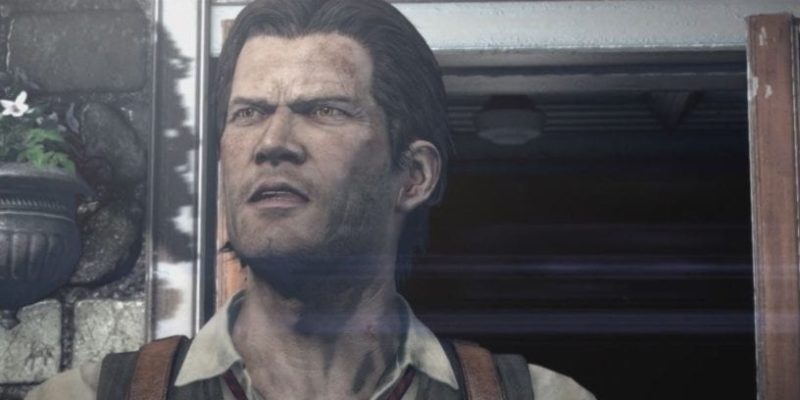 A new trailer for The Evil Within has been released, offering a full three minutes of gameplay goodness. Or evilness. Whatever.

I confess, the more I see of The Evil Within, the more I’m looking forward to it. Judging by this trailer it looks a bit like Resident Evil 4, if Resident Evil 4 had far more limited firepower and a little bit of the running-and-hiding from the current crop of horror titles like Outlast and Amnesia. Of course, this could be a bit misleading; it’s entirely possible that stealth is barely important at all and you’ll spend far more time shooting than anything else. Then again, if the game itself is anything like Resident Evil 4, I’m unlikely to complain too much.

The trailer is below, and The Evil Within itself is due out on 14 October. Two more trailers will be released soon so keep an eye on IncGamers for those.

Middle-earth: Shadow of Mordor’s Season Pass gets a trailer