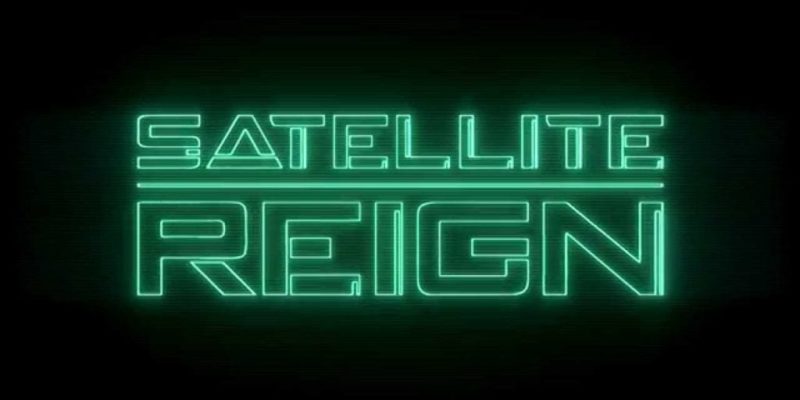 Satelite Reign’s Kickstarter campaign concluded way back in 2013 and it was no huge surprise it managed to reach its goal. It was inspired by the classic Syndicate.

Today Humble is giving the game away for free for the next 48 hours and we recommend you take advantage of the freebie and pick this up. When the game eventually released, Peter got stuck into it and posted his review giving it a solid 8/10. He said:

The amount of freedom afforded to the player in planning and executing your corporate heists is laudable; and slightly ironic, given the oppressive nature of the cyberpunk city’s densely policed districts. In all, Satellite Reign’s deft combination of Syndicate-inspired mechanics and smart new ideas make it a swaggering boardroom successor.

Don’t hang around, pick it up now and check out Peter’s guide.

Warhammer 40,000: Inquisitor – Martyr delayed and devs will pull 90 hour weeks to get it done