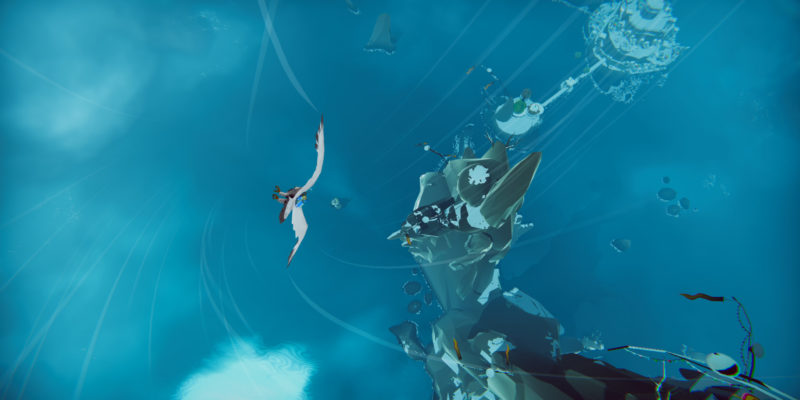 The Falconeer is nearly upon us, after years of development at the hands of indie developer, Tomas Sala. It’s an aerial combat RPG that sees players take flight as a falcon, dogfighting against enemy factions. A brand new trailer for The Falconeer has been released ahead of launch, showing us a little more of The Great Ursee. 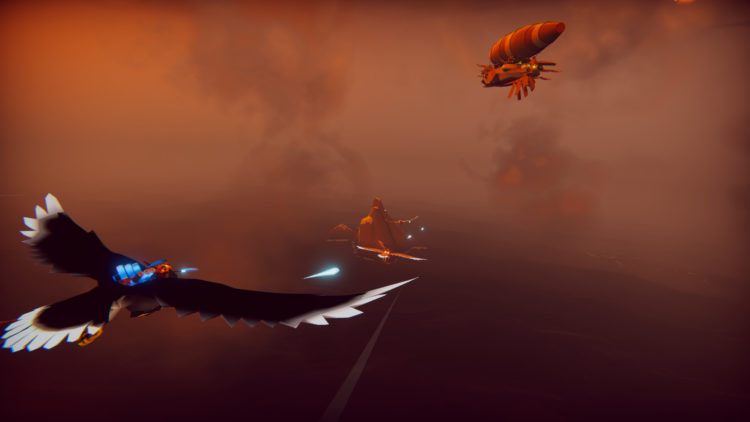 The Great Ursee is the name of the body of water that The Falconeer mostly takes place in. Whilst its origins remain mostly a mystery before release, the trailer once again sells the world. Soaring and swooping around enemy strongholds looks like a sight to behold, and the developer says that there aren’t defined “good” and “bad” factions going in. You have to decide who to support and ultimately, which faction to fight against.

The Falconeer contains four main factions, each serving a different purpose. The Northern Imperium is the strongest power in The Great Ursee, who use nobility, subterfuge, and manipulation as tools of power. There’s The Mancer Order, who control any and all access to the world’s technology, while The Civilian Freehouses fight to defend local trade against the two aforementioned factions. Finally, The Freebooter Rebellion are returned outcasts who want revenge. The four factions certainly cover the gamut then, and it’ll be interesting to see just how differently the game plays depending on who you side with.

The lore and themes of The Falconeer and The Great Ursee sound incredibly intriguing, but we’re not sure the gameplay will match up. Recently, we went hands on with a preview build, and came away a little disappointed. While flying around The Great Ursee was compelling enough, the combat just didn’t hold up in our playtime. Awkward mechanics and a poorly explained tutorial left us wary of playing the full release. Hopefully, the developer can work on this in the run up to launch.

The Falconeer swoops onto PC and Xbox on November 10.