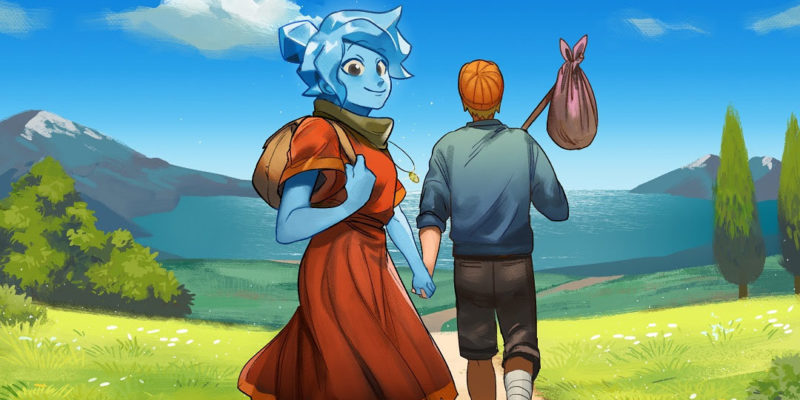 The Girl of Glass: A Summer Bird’s Tale was first revealed back in 2016 as part of the Square Enix Collective – a pitch platform that helps indie developers get recognition for their games. And possibly support from Square Enix. The Girl of Glass scored a whopping 91% recommendation from voters. So, unsurprisingly, it charged ahead with development. It has undergone many changes since its original reveal. But now the developer, Markus with friends, has announced The Girl of Glass will launch on Steam later this summer.

The game was supposed to be out already, but as with all things in 2020, numerous issues got in the way. One of the big changes Markus made to The Girl of Glass was to scrap the planned episodic formula. This added a lot to the development time, but Markus believes it was the right decision. Fortunately, you don’t need to wait until “later this summer” to play The Girl of Glass. You can download and try the playable demo from the game’s website right now.

There’s also a new re-reveal trailer, which you can check out below.

The Girl of Glass is a coming-of-age story about the aptly named Kristal. She grew up in a circus but now wants to set out to find meaning for her life. And what a unique life it is. Throughout your journey, you’ll meet a rich cast of characters with branching dialogues to personalize your experience. Each frame you explore is hand-painted and intricately detailed. 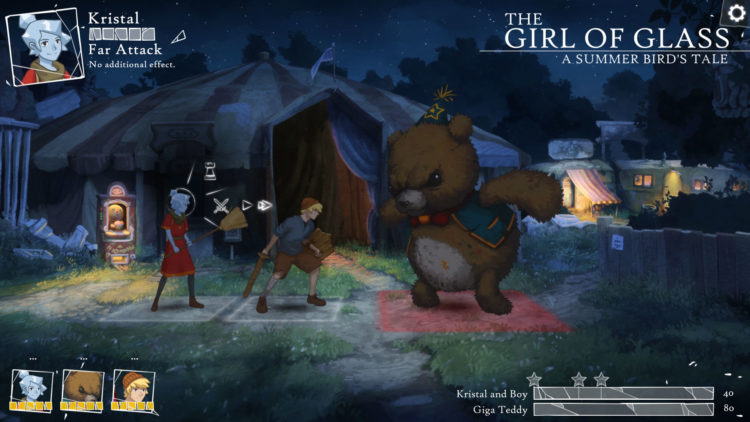 The Girl of Glass is a blend of point-and-click adventure and turn-based combat. It places a strong emphasis on strategy over padding your stats until Kristal, and your other characters, are unbreakable. Each battle is a puzzle you need to solve. You must figure out the strengths and weaknesses of each enemy you encounter if you hope to succeed.

The Girl of Glass will come to PC via Steam, so you can add it to your wishlist to keep an eye on it.