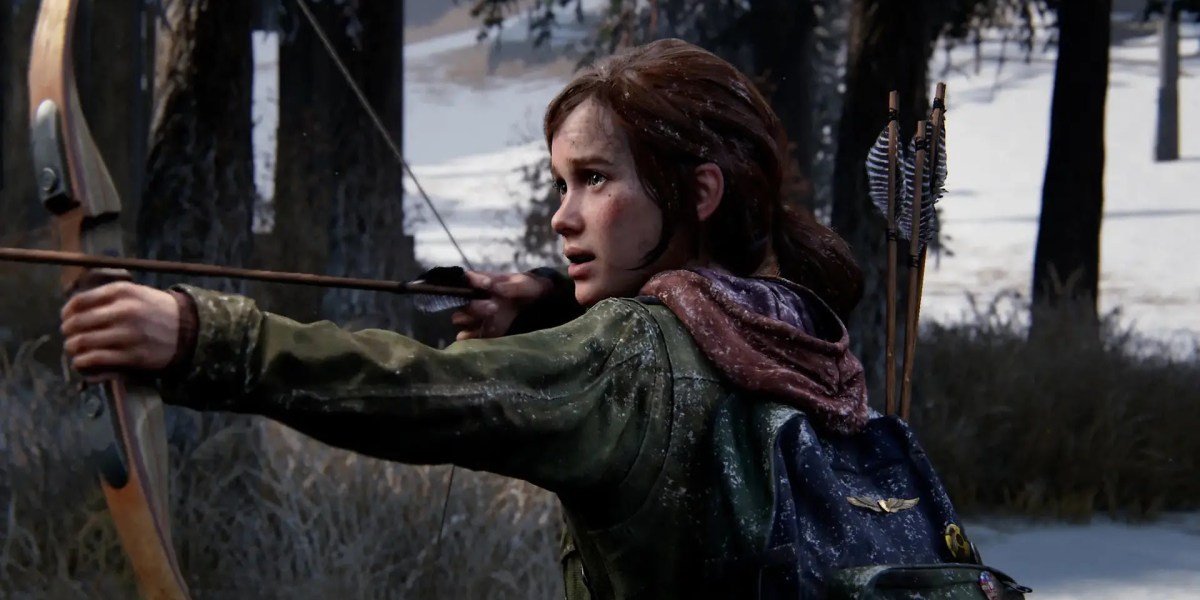 Not to be outdone by Naughty Dog’s other big franchise, The Last of Us: Part I has finally been given a release date on PC. This comes just a couple of months after the last Uncharted game was released on the platform to positive reception. The game is likely to generate similar levels of interest on PC as Horizon: Zero Dawn and God of War, which have sold very well on PC despite having been released on consoles years prior. Considering how beloved The Last of Us is, I can only see this as a win for everyone involved.

It was announced at this year’s The Game Awards that The Last of Us: Part I will be coming to PC on March 3. Aside from that, details are scarce, as we’re not entirely sure who Sony hired to port the title, although it’s possible that the company picked a studio responsible for porting one or more of its other games. If it does as well as I’d imagine, it wouldn’t be a shock to see its sequel show up on the platform as well, possibly after an enhanced PlayStation 5 version, given how fond Sony is of releasing those.

The Last of Us: Part 1 gets a release date on PC

The Last of Us: Part I was originally released in 2013 on the PlayStation 3 — sans the subtitle. The game received enormous acclaim and has been widely considered one of the best games of all time. It’s even getting the television treatment. While some fans were unhappy at the narrative decisions the sequel made, the first game’s story is still widely adored for a lot of reasons. So it’ll be great for anyone that has yet to play it to finally experience it, even if it’s a decade later. 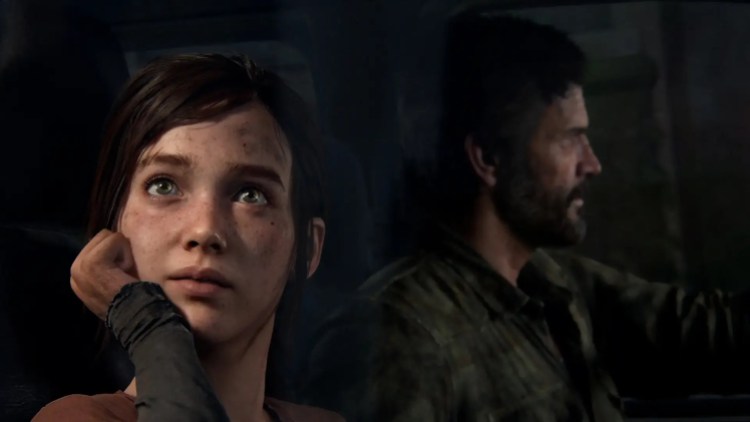