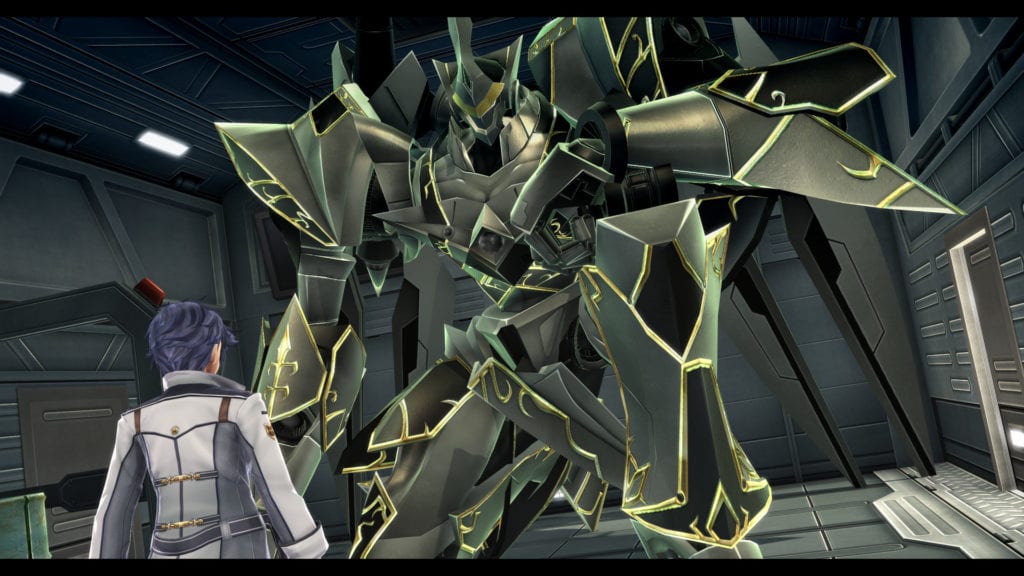 NIS America recently dropped a demo for The Legend of Heroes: Trails of Cold Steel III, which is finally heading to PC on March 23. So, I decided to sit down with it and get a taste for myself. After playing the demo, it’s clear that, even though this is the third iteration, the game will offer new combat elements to keep the familiar saga from growing stale.

As for the story, Trails of Cold Steel III (ToCS III) features a summary of the last two games. Even if you don’t plan on playing the demo, you can download it now if you need a story recap.

Just like the second entry, ToCS III picks up directly after the previous game. This time, our hero Rean returns, only now he’s a teacher at Thor’s Military Academy. Using his combat gifts, he’ll mentor the young members of Class VII Special Operations. Under his guidance, they’ll journey off into the great unknown. 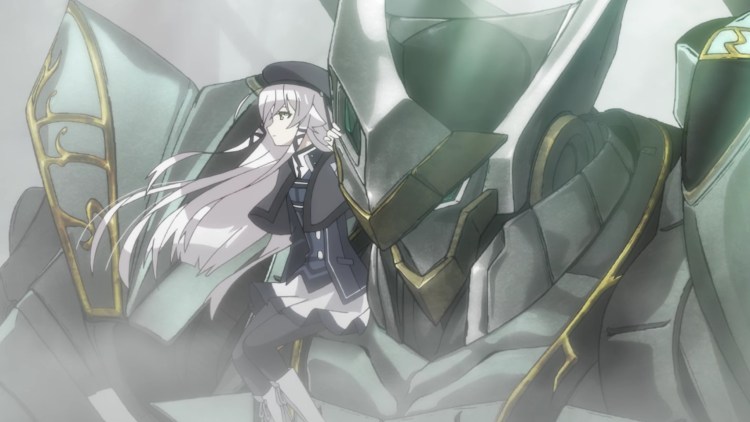 On the surface, ToCS III appears to offer a similar type of combat as many other JRPGs. In reality though, the game appealed to my love of troop placement. It offers the ability to move your characters around the battle area without the standard grid format many tactical RPGs feature. And while you might think this makes for slow-paced combat, the game offers a surprising amount of other battle systems to focus on.

The game essentially has two distinct mana pools, corresponding to two types of special attacks. There are Crafts, which use Craft Points, and Arts, which use EP. While the former features a lot of physical attacks and support buffs, the latter acts more like magic spells.

Characters will learn new Crafts and Arts as you go. Finding and equipping new Quartz (essentially gems) will also change the Arts characters can perform. New to this entry of the series is the Master Quartz, which is a Quartz that can actually level up and gain experience along with your party members. 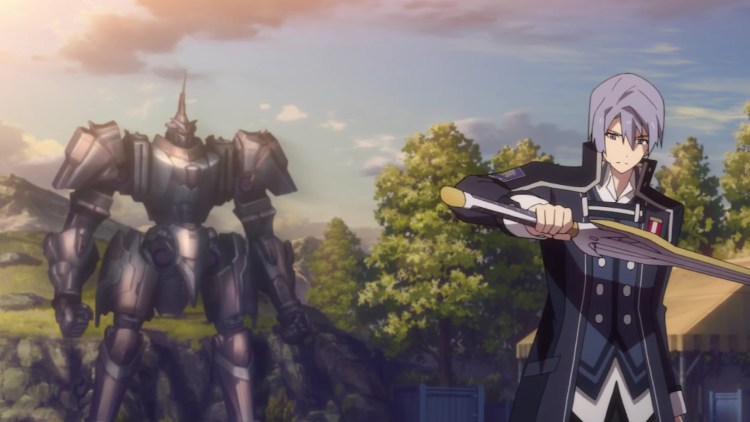 While the combat is all turn-based, there’s a small component that involves some real-time action. As there are no random encounters, the game gives you the option to launch a quick attack before engaging in battle.

The enemies walk around the map in a set pattern. And, as you might while playing a stealth game, you can approach from behind and catch them by surprise, stunning them.

All’s fair in stun and war

To make things fair, if an enemy walks up to you from behind, they get to attack first. I was caught off guard by this, nearly losing my entire party to a mini-boss because I foolishly turned to run as the enemy approached me.

Once you decide how to approach an enemy (or if they approach you) the battle begins. While it may seem cheap at first to get the jump on the enemy, it’s almost necessary if you’re playing the game on the nightmare difficulty.

Even if you’re playing on one of the easier settings, lowering the enemy health before starting the battle is a useful tactic if you’re trying to get through an area more quickly. 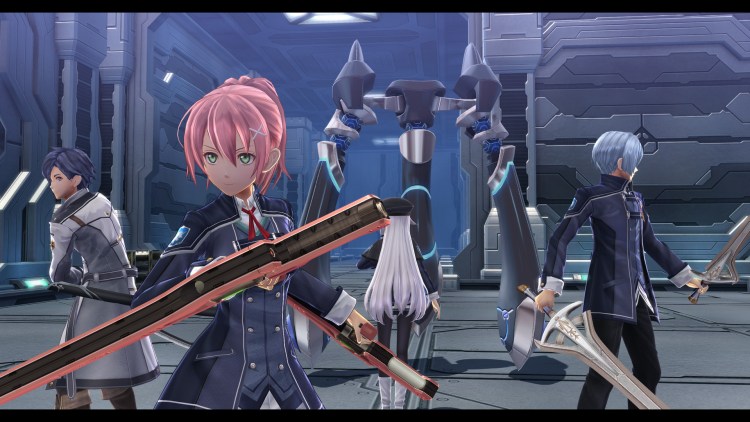 As battles progress in ToCS III, you’ll receive an occasional prompt that allows you to trigger an extra move, officially known as Link Attacks. You only have a split second to get it, but if you do, one of your characters will get an extra turn.

While Link Attacks may make your party seem overpowered on normal mode, it’s crucial on nightmare mode. This element, combined with the pseudo-stealth mechanic mentioned before, are absolutely necessary to help your party keep up with the enemies.

The only way to successfully pull off Link Attacks is to have certain characters linked together. You can change the character links in the menus, but this isn’t necessary, as every character is linked to someone else by default.

The Link Attack is triggered when an enemy becomes unbalanced. How and when this occurs depends on the type of weapon and the weakness of the enemy. You might have a piercing type attack, or a long range gun attack. Each enemy has a certain weakness. So finding which member of your party has the weapon to throw off that enemy is crucial to unlocking Link Attacks in order to gain that extra move. 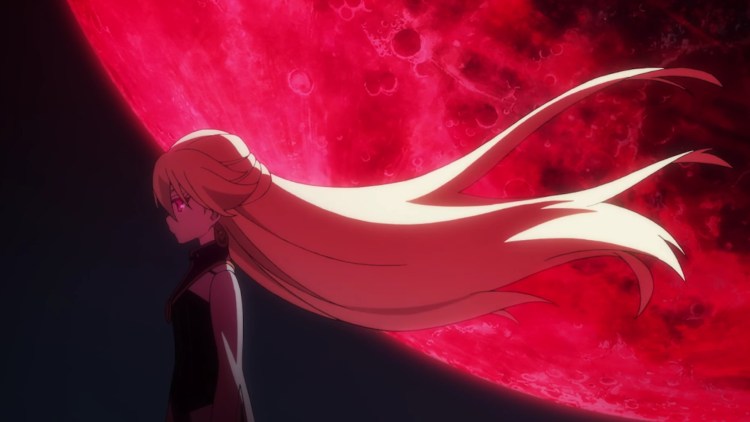 When you account for the battle-time and cutscenes, the demo itself has a decent amount of content. Add in the story and lore summaries on top, and you’re looking at two to three hours of gameplay.

If you want the demo to fly by faster, of course, the game offers a “turbo mode.” This effectively speeding up the cutscenes as well as the world exploration. If you wish to skip the cutscenes all together, this is also an option.

The ability to move your party like troops on a board is something that wins points from me. As such, the game had me thinking strategically. During several enemy encounters, I moved my troops behind the enemies so as to distract them from the other half of my party. Then, half the enemies would turn to fight my party members that were behind them. This way, instead of facing an entire group of four or five enemies, I could break the larger battle down into a series of one-on-one battles. Watering down the enemies’ group strength is a major way that combat strategies come into play for ToCS III.

All of the variety in combat mechanics made for an overall pleasant experience, even in the short demo. The battles offer you plenty to think about. Whether it’s balancing your CP and EP levels, or trying to decide where to move your party members, the game leaves much for the player to engage with when fighting enemies. 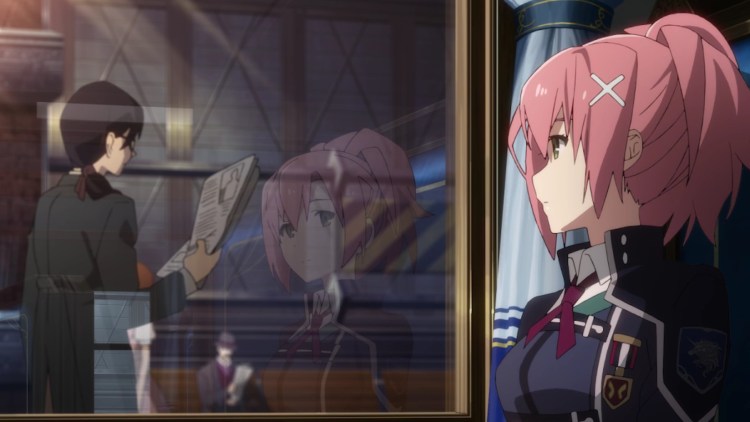 The Legend of Heroes: Trails of Cold Steel III launches onto PC on March 23. Check out its website or store page on Steam for more information.

By Martynas Klimas7 days ago
Previews