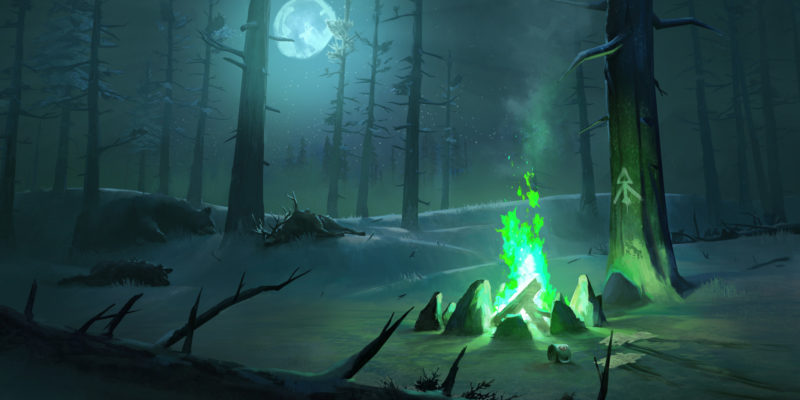 As Halloween approaches, The Long Dark is introducing a menacing new update. Titled Escape the Darkwalker, this new event mode throws you into a 30 minute matchup against an invisible enemy. Your only objective is to survive as long as possible, as you cannot physically take the beast on yourself. If you manage to live for longer than half an hour, you’ll have five minutes to escape your region before toxic fog takes your life.

It’s a pretty grim mode, but one that seems to fit perfectly with what The Long Dark strives for. The developer says that they wanted this year’s Halloween mode to contain a “stronger horror vibe” than in previous years. The game’s typical Four Days of Night Halloween event is more dress-up than anything else, and Escape the Darkwalker certainly sounds scarier than usual. The event runs from October 29 through November 12.

Once Escape the Darkwalker wraps up, developer Hinterland will have their sights set on a December survival update. The upcoming update for The Long Dark will include UI improvements, some tuning changes, two new gear items, and a brand new region. Not much has been revealed on the region just yet aside from its name: Ash Canyon. Here’s a glimpse of the new region via some developer concept art. 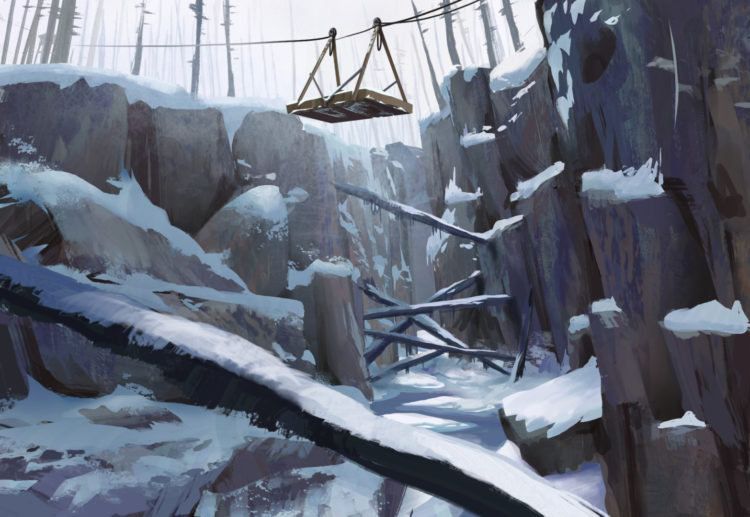 Every now and then, The Long Dark also gets a new chapter update to its story mode. Episode Three dropped a year ago this month, and Hinterland is hard at work on Episode Four. Sadly, due to COVID-19 Episode Four has been shifted to a 2021 release, from its planned launch this year. The developer says to expect an update on Episode Four in January, once the December survival update has dropped.

Between the update and Episode Four, Hinterland will take an extended holiday break, with limited support resources. Hopefully, The Long Dark‘s December survival update will provide enough to keep fans engaged over the festive season.