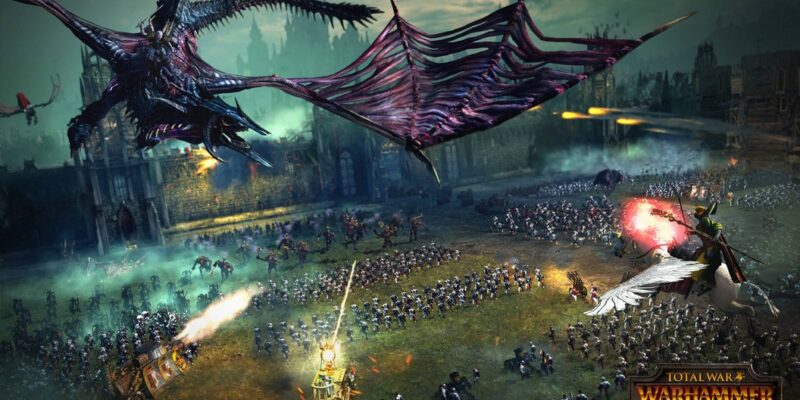 In Total War: Warhammer, you can embark on tons of different campaigns to fight against dwarves, vampires, orcs, and any other fantasy monster you can think of. Take control of different classes with unique playstyles and dive into a fantastical world with monsters and magic abound. If that’s not your style, then you’ll be able to try out the first-person roguelike City of Brass instead. In this game, you take control of a daring thief as you fight your way through an “Arabian Nights-themed metropolis — or face certain death as time runs out.”

It’s a good week for the Epic Games Store, as you can download Demon Tilt for free this week. Demon Tilt is a mashup of different genres, but, at its core, is a flashy and bright pinball game. I always missed playing 3D Space Cadet, so any pinball game that has a chance to squeeze into my memories is alright in my book.

Total War: Warhammer and City of Brass will be free next week on the Epic Games Store starting on March 31, ending on April 7. Meanwhile, you can download Demon Tilt today, which will be free until March 31. Don’t hesitate to download all three games before you’ll have to pay full price later, as there’s a chance these games won’t come back as a part of Epic Games’ free deals. 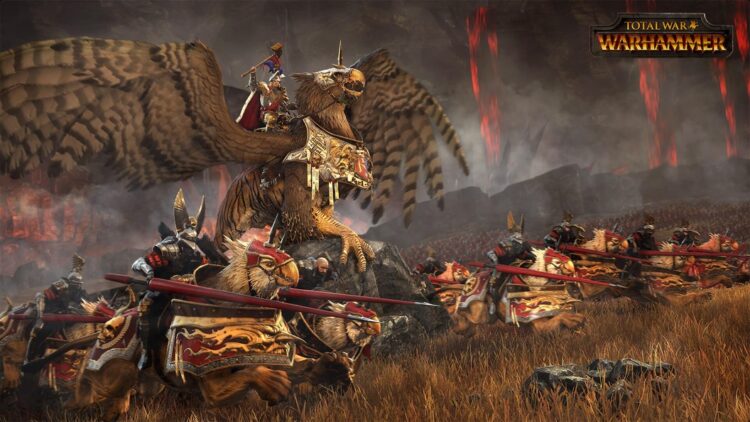