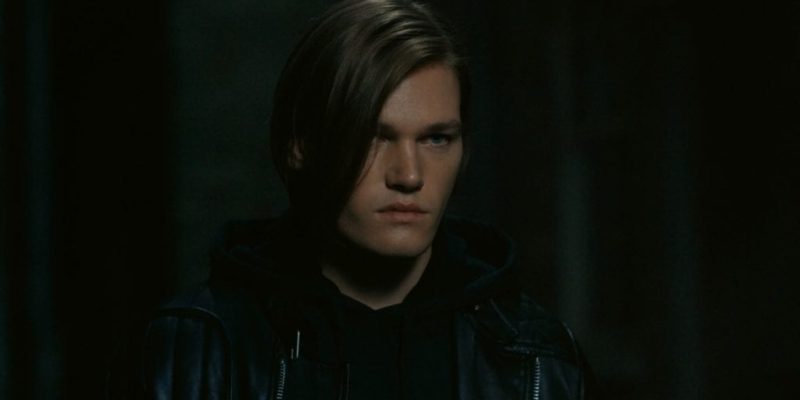 Outside of a short reveal at E3 2018, there isn’t much information about The Quiet Man. Developers Square Enix and Human Head Studios have been, well, quiet about the game up until today. In a post on the PlayStation Blog, producer Kensei Fujinaga shared two trailers and dished out additional details about The Quiet Man.

“We wanted to create something unorthodox,” writes Fujinaga. “[The Quiet Man is] a live-action film, where you can take the role of the protagonist.”

According to Fujinaga, The Quiet Man takes place over the course of a single night. Players control Dane, a no-nonsense brawler. Interestingly, the entire game is “inaudible” due to Dane’s hearing loss. Players must gather information based on character actions instead of their words.

Similar to the sound-limiting elements mentioned above, The Quiet Man doesn’t include a formal HUD.

Of course, Dane isn’t just a vision-based detective. In fact, he’s more of a brawler. In one of the new trailer for The Quiet Man, we get a look at Dane’s fighting abilities. He can chain together flurries of punches, kicks, and throws. There’s plenty of style to his moves, too. Dane moves seamlessly from one attack to another, leaving a trail of slouched bodies in his wake.

As implied by Fujinaga’s post, there’s more to The Quiet Man than combat. The game uses live-action cinematics to great narrative effect, moving from combat to acted sequences without missing a beat. “It’s something we feel that’s never been done before a Square Enix,” notes Fujinaga.

Although The Quiet Man‘s E3 reveal introduced the game’s live-action elements, a new trailer shows some scenes in action. Dane, as well as a lounge singer named Lola, seem to be the stars. But interspersed throughout the short cinematic trailer are creepy shots of plague doctors, dead crows, and crayon drawings.

While the live-action trailer speaks to an overarching story, it’s also worth noting that The Quiet Man won’t overstay its welcome. Fujinaga states that the game doesn’t take long to finish. “The Quiet Man…can be completed in a short, concise amount of time–approximately three hours.”

The notion of a short, cinematic-inspired brawler is intriguing. The Quiet Man has potential, and at a $14.99 price point, it won’t break the bank. It’s coming to PlayStation 4 and PC in the near future.

Look, it’s another battle royale game, this time it’s from the MMORPG Skyforge