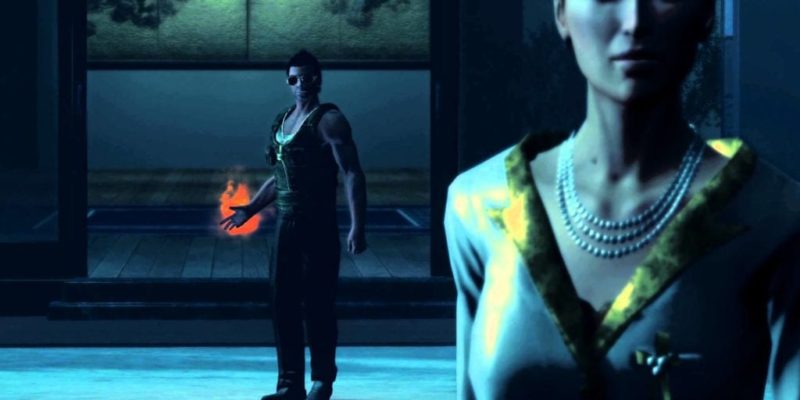 Funcom’s latest financials have been released today, and while much of the presentation focuses on Conan Exiles, they haven’t forgotten about their other games such as The Secret World.

A notable addition to the results is that Funcom plan on relaunching their MMO The Secret World in the first half of 2017. They are redesigning the player experience, adding improved combat and gameplay, daily rewards, and access to story content for free.

Funcom will start pushing the revamped version in March which they hope will boost company revenues. The Secret World is by all accounts a decent MMO, it just never took off despite being more than a little different to other titles in the same space.

In related news, Funcom is also working on two new games which are in “early concept stages” and will head into pre-production later this year. One of these will be a second Conan game while the other has yet to be revealed.

Funcom has released some decent games but they need to find that big hit, and although Conan Exiles is selling well, it’s still too early to say whether it can become of the big survival games.