The  Settlers: Kingdoms of Anteria has been a source of some confusion here at IncGamers; we’re still not sure what type of Settlers game it’s going to be. Tim did his best to unpack the most recent information here, but concluded that just waiting for the closed beta might be the best way of figuring things out.

For the majority of people, that closed beta will begin on 16 September. That one has been dubbed the “International English” start date. All you lucky Germans out there can play the German closed beta, which will launch quite a bit earlier on 20 August. Just one week away, in fact.

Anybody interested in signing up for either version of the Settlers: Kingdoms of Anteria should go this way and follow the registration process. Earlier in the month when Tim was writing about it the option to sign up for the beta wasn’t available. It is now.

A world of traditional Settlers town-building, with added aRPG-ish champions and online trading of resources awaits. Probably some other things, too. Again, we’re not too sure about all of this yet.

Here’s what Blue Byte and Ubisoft say you’ll be able to do in the closed beta: “dive into the untamed lands of Anteria to experiment with gameplay mechanics including the persistent kingdom and the adventure gameplay, a new addition to The Settlers games.” The sessions will be used as opportunities for Blue Byte to test various in-game features and balance aspects of the title.

By Robert Workman17 hours ago
News

By Robert Workman18 hours ago0
News

By A.K Rahming20 hours ago0
News 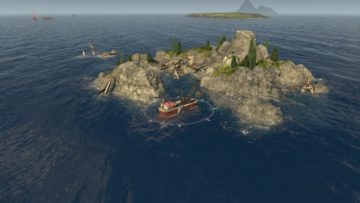 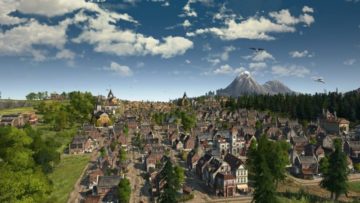 Anno 1800 Guide: Quick And Easy Tips For Your Voyage