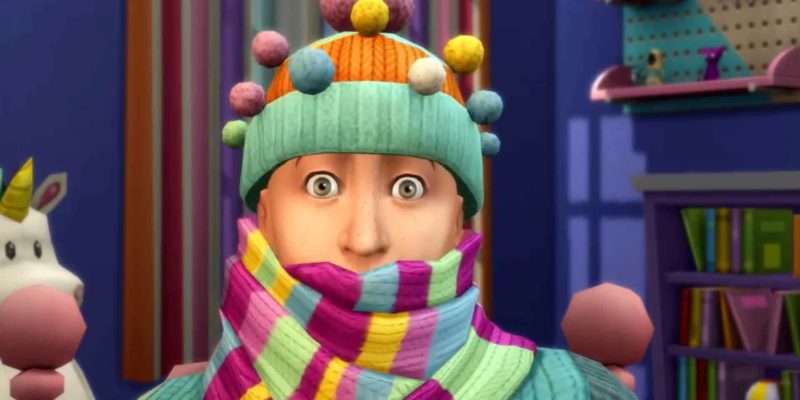 EA has released a trailer for its latest Sims 4 expansion pack. The trailer gives fans an insight into what the expansion pack will entail. Called Nifty Knitting, the new load of content is due to be released to fans on July 28. Nifty Knitting is significant for being the second community-voted pack, after Laundry Day, which was released in 2018.

As the name of the pack suggests, the focus will be based on knitting and creating. With it, you’ll be able to have your Sims make their own clothing and decorations. Said clothing can be worn by your Sims, or sold on a new feature named Plopsy for some extra simoleons. Plopsy is an online market place where your Sims will be able to set their knitted items for sale.

According to EA, you will have to purchase a yarn basket from the build/buy catalog to begin. Then, the basket will be in your inventory, meaning your Sim can take their knitting anywhere. As your Sim levels up their knitting skills, they will unlock new patterns along the way and take on more challenging projects. 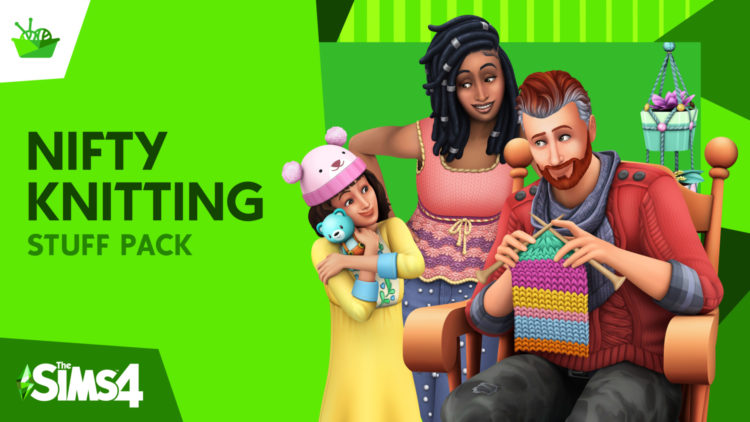 At beginning of the trailer, we see a Sim using a rocking chair, confirming they will be added into Sims 4 as a part of the expansion pack. The last time rocking chairs were seen was in the Sims 3. Also, babies will finally be more customizable as a result of the knittable clothing. Additionally, the trailer shows that Sims from the child stage and over are able to try knitting, showing the versatility of the pack.

Earlier this week, EA also announced that a Sims reality show will be brought to our screens. Here, 12 contestants will battle for a $100,000 USD prize in a competition which will reflect the real and the virtual world. The show known as The Sims Spark’d, will debut on TBS on July 17, at 11:00 PM EST.