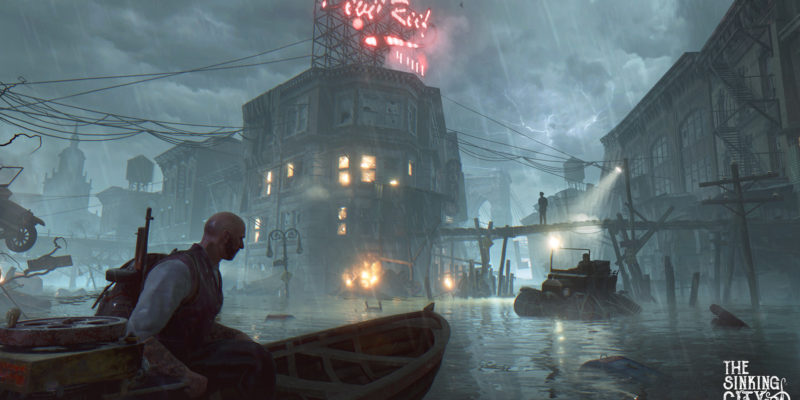 The Sinking City launched in 2019 only for life to imitate art as the Lovecraftian game vanished without a trace in August. But there were no Elder Gods involved (allegedly), as this was the result of a contractual dispute. Developer Frogwares sent out an open letter specifying their rationale. Frogwares developed the game under a licensing agreement and felt that Nacon and BigBen Interactive didn’t hold up their end of the bargain. In the letter, they mention that promised payments were being made over a month late and that Nacon and BBI demanded they share their game’s source code in order to assist development on a similar title. As the IP was being licensed by the publishers, Frogwares refused, resulting in months of missing financial compensation.

Once The Sinking City was released, the publishers informed Frogwares that they would receive none of the game’s profits and that their previous agreement had been nullified. Additionally, the developer noticed many more issues moving forward. As such, they attempted to terminate their contract, which caused the game to be pulled from sale on all storefronts. While the litigation is still ongoing, the Paris Court of Appeal ruled in October of 2020 that the contract termination was unlawful and ordered Frogwares to continue fulfilling it. Due to this ruling, The Sinking City is now once again available on all storefronts, including Steam.

As of now, Frogwares has not had anything to add regarding this turn of events, so all we can do is wait to see how the court proceedings regarding The Sinking City shake out. We obviously hate to see any developers treated poorly or be underpaid for their hard work, so we truly hope that everything is able to be worked out in an amicable manner. Although the subject matter may be crawling with chaos, it truly isn’t pleasant when that same chaos bleeds into reality. 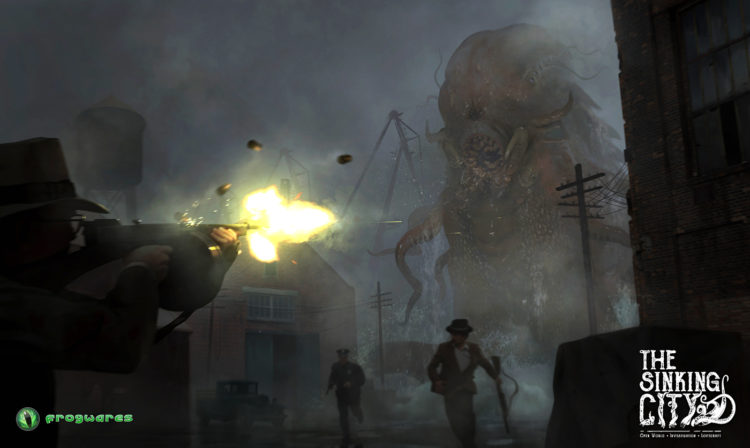 Coral Island reimagines the farming simulator with its best parts