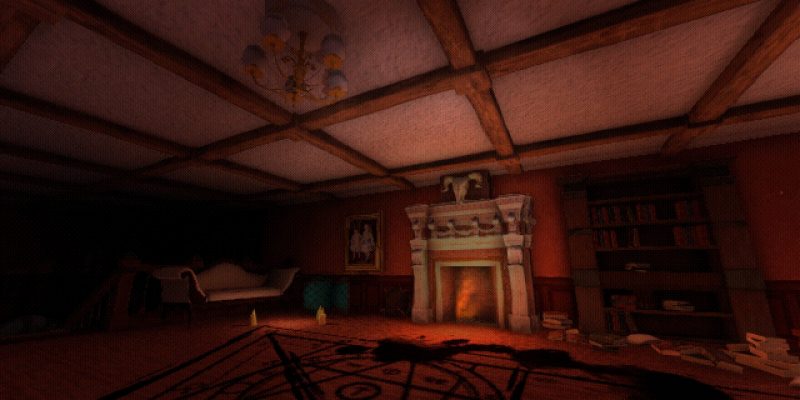 The limitations of retro games resulted in visuals and gameplay systems that many have a deep nostalgia for. Countless indie developers still release new games that replicate the look and feel of 8-bit and 16-bit games from the 1980s and 1990s. Many of them, such as Shovel Knight, have become beloved classics in their own right. More recently, some indie developers aimed to capture the polygonal look and cerebral design of classic horror games on the original PlayStation, such as Resident Evil and Silent Hill. Publisher Armor Games and developer Vertical Reach plan to contribute to this trend with the upcoming horror game The Tartarus Key.

This psychological thriller sees players controlling Alex Young, a woman who wakes up within the confines of a mysterious mansion. The manor places her under constant surveillance through security cameras, and a number of bizarre happenings and grisly images do not bode well for what lies inside. Alex soon discovers that other unknown captives exist within the mansion walls, and the house itself grows more bizarre as she ventures deeper within it.

The Tartarus Key tasks players with roaming around this polygonal mansion to solve various puzzles. Along the way, players will come across the mansion’s other captives, and they will have to make decisions that determine whether they live or die. The developers promise three distinct endings for players to uncover, which ensures replayability for those drawn into its world. In addition, the developers stated that Leonor Parra, the founder of Vertical Reach, “hates jump scares” and will ensure that the game remains scary without relying on them.

Although old-school horror franchises like Resident Evil either went in different directions or disappeared altogether, PS1 horror game enthusiasts can still rely on titles like The Tartarus Key to scratch that itch. Armor Games and Vertical Reach plan to release The Tartarus Key sometime during 2022. 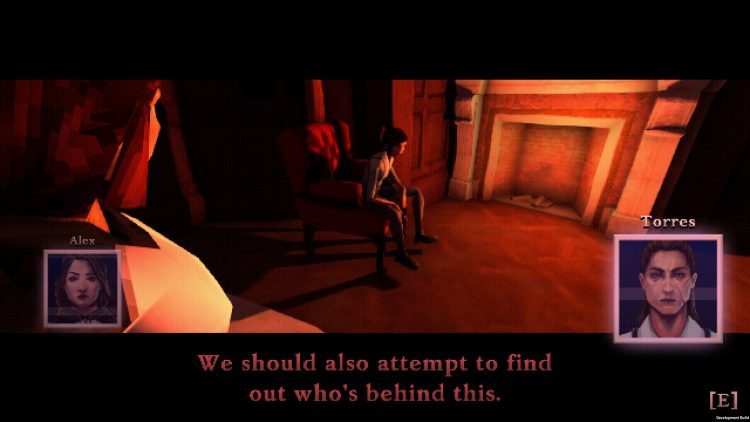