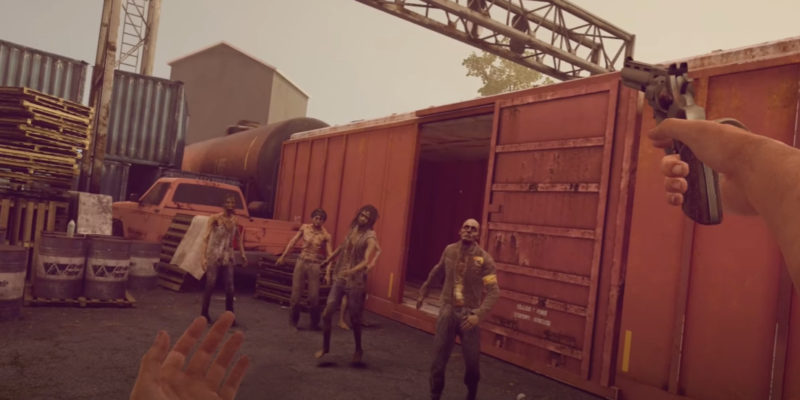 The next spin-0ff for The Walking Dead franchise releases today, this time in virtual reality form. The Walking Dead Onslaught VR is the latest The Walking Dead title, following the franchise’s mixed history in video game genres. This one looks quite good though, developed by VR specialists Survios, who created Creed: Rise to Glory and Westworld Awakening.

The Walking Dead Onslaught launches on a number of VR platforms, including Oculus Rift and Steam VR for PC. This one is action-oriented, unlike the Telltale game, meaning it could be the first decent The Walking Dead action game. Onslaught is a first person shooter that depicts the show’s Savior war in Alexandria, with the player taking on the role of Daryl Dixon.

Players will slash through “walkers” as they retrace Daryl’s encounter with a mysterious stranger in the story mode. The game’s replayable Scavenger Mode, however, allows players to embark on supply runs as various characters, including Rick, Daryl, Michonne, and Carol. There, you’ll come across hordes of walkers and collect important resources to rebuild the community. There are also opportunities to upgrade and modify 24 “iconic” weapons from the show, find new survivors, and unlock quests. We’re not sure what these iconic weapons are, aside from Daryl’s crossbow, but the quantity seems solid. 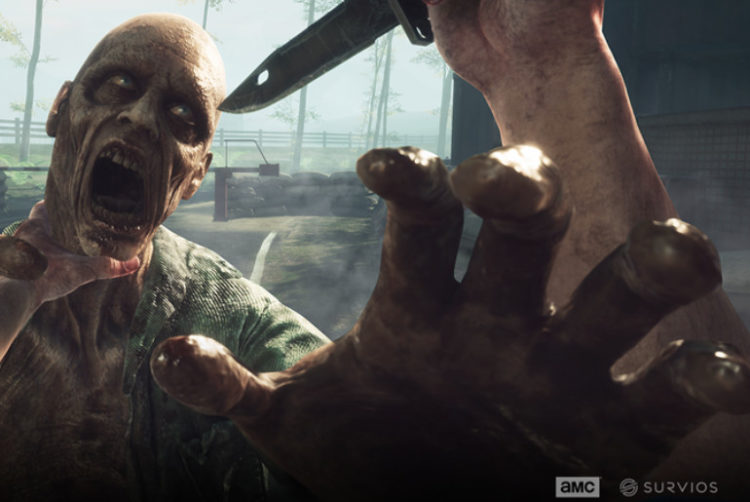 A launch trailer shows Onslaught in action, with the game being played using Oculus Touch controllers. The clip shows off the game’s various Scavenger Mode characters, alongside glimpses of the main story mode. The story is an original tale, separate from the TV show, and we’re intrigued to see where it goes. The game’s storytellers did consult the show’s producers though, and it features proper voice acting from Norman Reedus (Daryl), Melissa McBride (Michonne), and Josh McDermitt (Eugene), so it should fit alongside the show nicely.

The Walking Dead Onslaught is available today for PC on Oculus Rift and Steam VR.