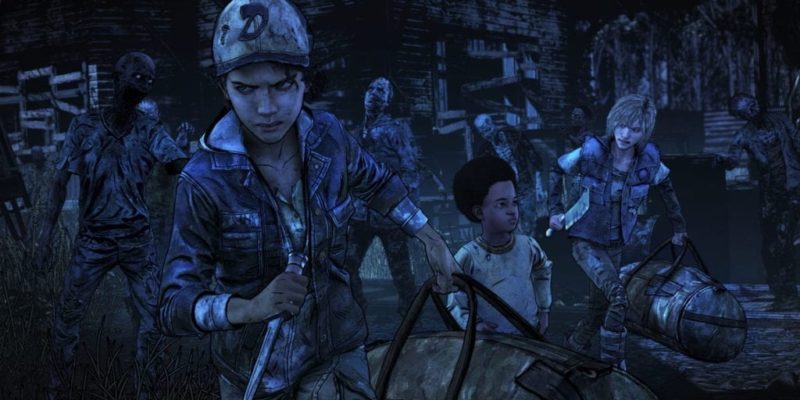 The end is finally here. “Done Running”, the first episode of The Walking Dead: The Final Season, released on Steam today. Doubtless it’ll be an emotional return to the franchise, and the first of the last ever four-part episodic series by Telltale.

You can pick up the full season for $19.99 USD. Episode one will be downloaded immediately upon purchase, and all upcoming episodes will become available as they are released. 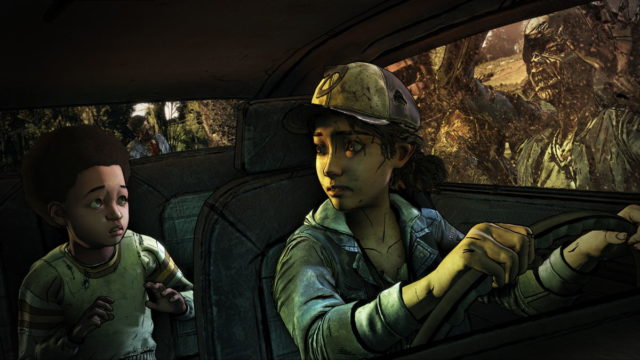 The new seasons plot is described in the press release :

Clementine, now a fierce and capable survivor, has reached the final chapter in her journey. After years on the road facing threats both living and dead, a secluded school might finally be her chance for a home. But protecting it will mean sacrifice. Clem must build a life and become a leader while still watching over AJ, an orphaned boy and the closest thing to family she has left. In this gripping, emotional final season, you will define your relationships, fight the undead, and determine how Clementine’s story ends.

Telltale has also given this season several upgrades including:

The Walking Dead: The Final Season is NOW AVAILABLE on PlayStation 4, Xbox One, PC, and Nintendo Switch.

Overall this particular game series has sold 50 million episodes worldwide.  It has also earned more than 100 Game of the Year awards from outlets including Metacritic, USA Today, Wired, The VGAs, Yahoo!, The Telegraph, Mashable, Polygon, Destructoid, and GamesRadar. Also of note is that its received two BAFTA Video Games Awards for Best Story. That’s quite the accomplishment, and I’m sure we’re all excited to see how this final season plays out.

Are you ready for the last ever season? Are you excited to start The Walking Dead: The Final Season? Let us know in the comments below.

By Otto Kratky47 mins ago
Hardware