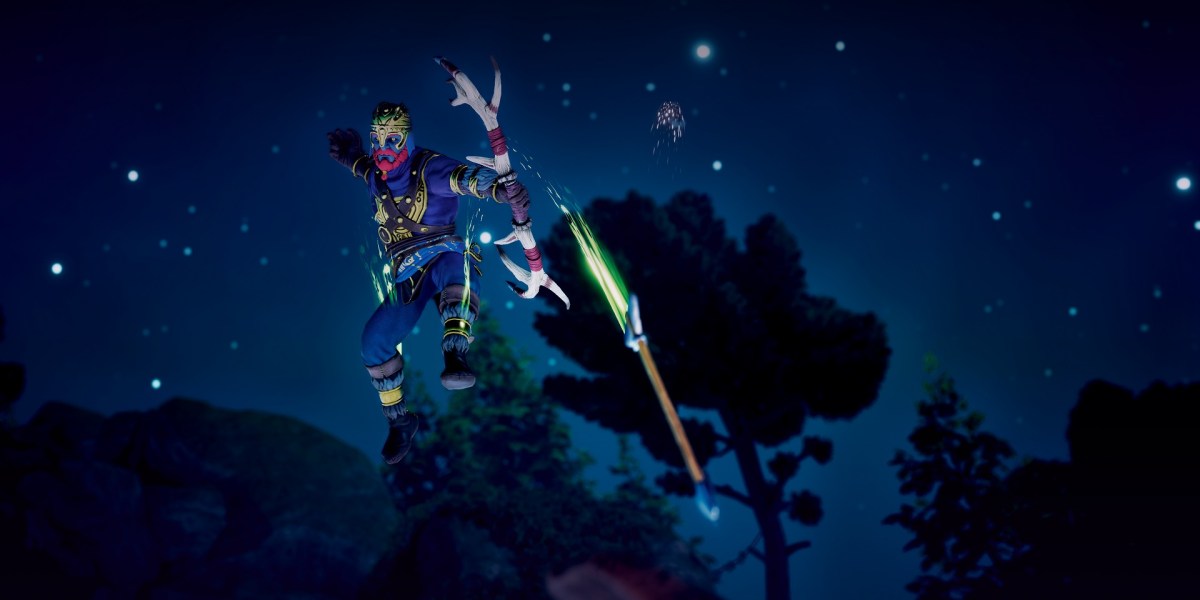 I don’t think we’ve talked about The Waylanders over here in the PC Invasion bunker before. That makes me sad, because it looks rather interesting. So, hooray! Today’s announcement video, showing off some of the voice cast, gives me a pretty good opportunity to rectify this.

The short version is that The Waylanders is a fantasy CRPG with a hefty Celtic bent. Lots of werewolves and goblins and the Tuatha Dé Danann, and so on. Predictably, things go horribly wrong. Less predictably, the “horribly wrong” involves your protagonist getting ripped out of time and winding up in the medieval era — and the Galicia region of Spain is a bit different in the medieval era than when it was under Celtic rule.

With immortal allies and reincarnated mortal ones, you’re not alone. But actions taken in one time period will impact the other, potentially in unexpected ways, and you’ll be hopping back and forth between the two regularly.

The story is penned by former Telltale writer Emily Grace Buck, with Dragon Age‘s Mike Laidlaw as a consultant. Chris Avellone is working on it, too, because Chris Avellone’s superpower is that he works on every Kickstarter RPG.

A voice cast that spans time 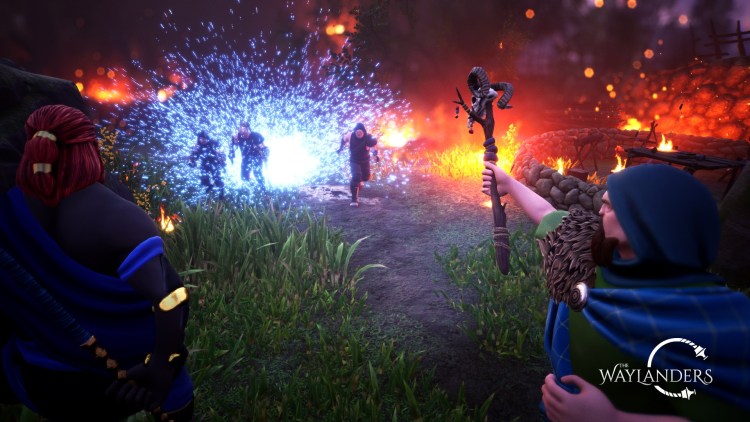 Anyway, I mentioned allies. Today’s video and accompanying announcement shows off some of the impressive voice actors lined up for your companions and other major characters in The Waylanders. Chances are good you’ll recognize at least a few of these names or faces, which is great, because there are too bloomin’ many for me to rattle off their full credits.

In terms of game credits that means you’ll be hearing the voices of Tali from Mass Effect, Kreia from Knights of the Old Republic 2, Kain from Legacy of Kain, and Soldier 76 from Overwatch. There’s also Walter Steele from Arrow, Dinah Madani from The Punisher, and Dagmer from Game of Thrones, among others. If you don’t recognize them from those roles, chances are good you’ll know them from others — they’re all prolific actors.

And yes, several of their characters will be romanceable. This is a CRPG, after all.

The Waylanders is due out later this year. The Kickstarter for the game ran back in late 2018, amassing a respectable $168,000 USD.