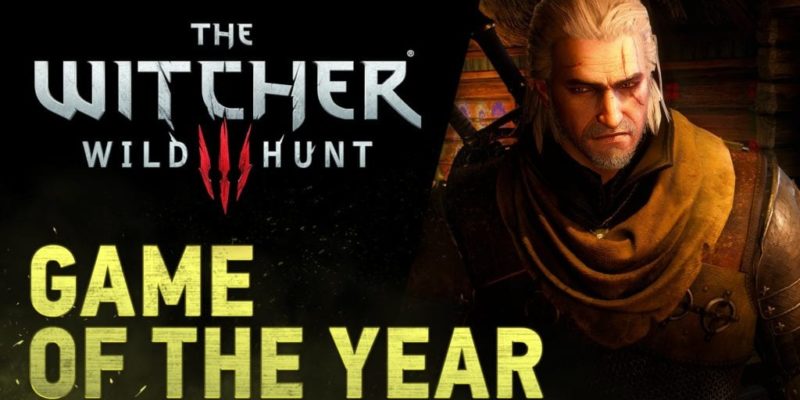 CD Projekt has released The Witcher 3 1.30 patch note ahead of tomorrow’s (30 August) launch of The Witcher 3 Game of the Year edition which includes all the additional content in one package.

There’s plenty of fixes listed in these notes including Steam controller issue fixes, the loot randomization system has also been tweaked, NG+ changes and more.

Here’s the full notes and a GOTY trailer for good measure.