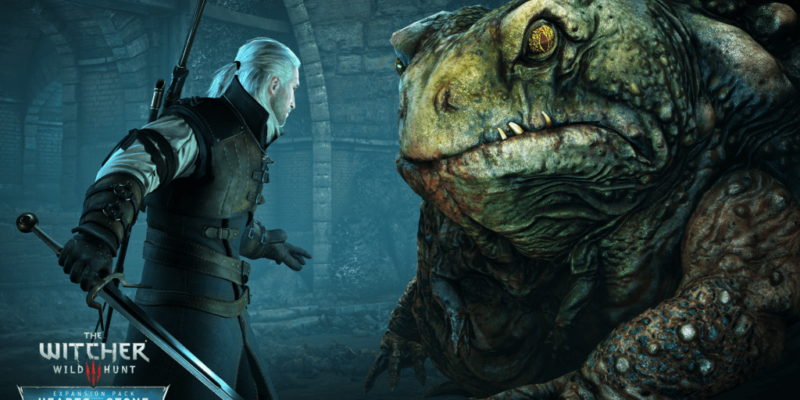 For those who haven’t yet finished the main game in The Witcher 3 (hello, yes, that includes me), there’s now some incentive to get a move on before the Hearts of Stone expansion is released. That’ll be happening on 13 October, according to CD Projekt Red.

In this “over 10 hour” jaunt, Geralt will be trying to bring down bandit captain Olgierd von Everec. He’s killed loads of bandits before, so that should be a piece of piss, right? Except von Everec is immortal, so that might make things a bit harder.

The list of features teased includes “spending a night partying with a ghost”, which … yeah, okay, actually sounds pretty great.

In expanding The Witcher 3, Hearts of Stone will add new characters (including a recruitable break-in crew and a ~**new romance**~), monsters that are described as “[some of] the most bizarre creatures Geralt has ever faced”, and a system called ‘Runewords’.

These will apparently “impact a different aspect of in-game mechanics and will allow the players to experiment with various strategies and tactics”. Sounds intriguing.

Here’s a bit of a teaser trailer, in which somebody appears to have a rather rude and aggressive method of making deals with Geralt. There are a couple of screenshots as well.

Total War: Attila builds some Empires of Sand next week