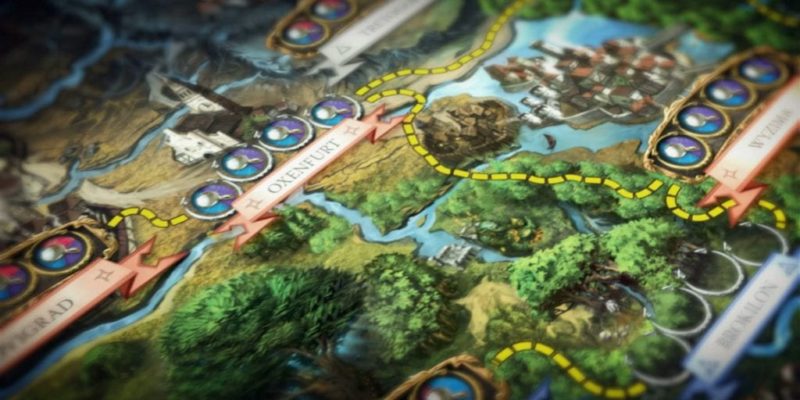 CD Projekt Red and Fantasy Flight Games have released a video explaining just how to play The Witcher Adventure Game.

The Witcher Adventure Game is a board game (available both in physical and digital forms) in which 2-4 players take the roles of either series protagonist Geralt, series annoyance Dandelion, series dwarf Yarpen Zigrin, or series sorceress/pseudo-love interest Triss Merigold. You hunt monsters, complete quests, and help or harass the other players.

The video below should give a pretty good idea of how a game of The Witcher Adventure Game plays out, how each of the heroes play and how they differ from each other, and what you’re trying to do.

The digital version can be pre-ordered from GOG right now for $8.99, with the game itself due out on 27 November.

By Kevin Carignan15 mins ago
News