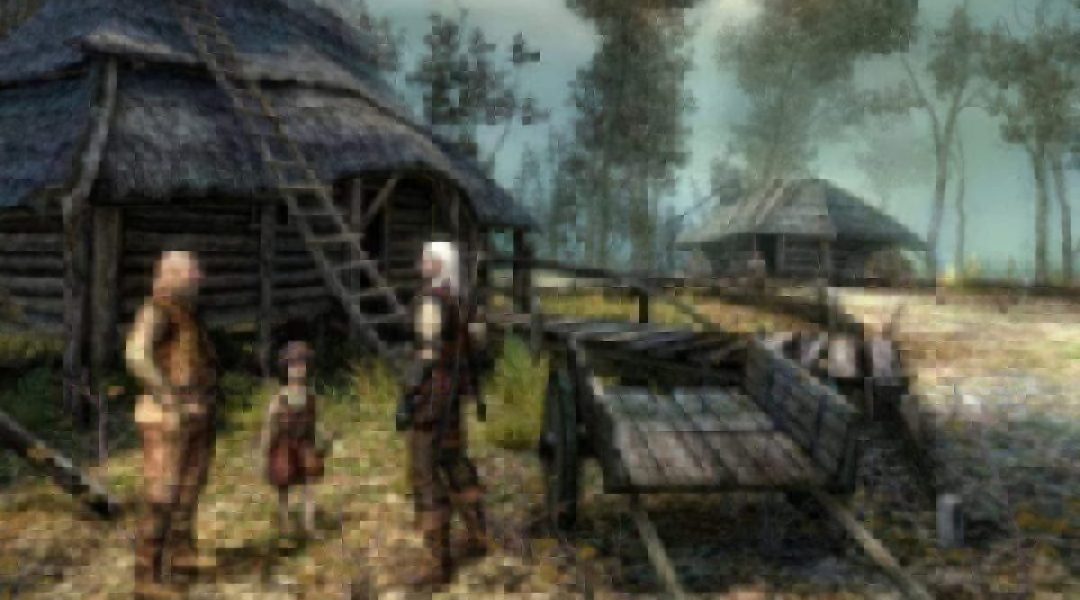 About a month ago, CD Projekt RED revealed that Polish studio Fool’s Theory has a remake of the first Witcher installment in development. This remake, which will take advantage of Unreal Engine 5, makes quite a bit of sense considering that The Witcher 3 expanded on the scope of the original game by a huge amount. With this in mind, fans will no doubt want to see what the first Witcher will look like when developed with more modern design sensibilities. While CD Projekt RED has remained silent regarding the details, the developer did let slip in its third-quarter 2022 earnings report that The Witcher remake will adopt an open-world structure.

The report did not reveal much beyond this, only stating that the remake will function as a “story-driven, single player open-world RPG – a modern reimagining of 2007’s The Witcher.” Regardless, this tiny morsel of news will undoubtedly excite those familiar with the original Witcher. Unlike The Witcher 3, this first installment featured a level-based format, with sectioned-off areas that did not connect together seamlessly. Additionally, the game’s structure meant that once players finished an area, they often could not return to it later.

But now that The Witcher remake will contain an open-world setting, it seems that players will explore the game’s central location of Vizima much more thoroughly than before. In the original game, players could not access certain portions of Vizima, and although the location did make an appearance in The Witcher 3, it only made up a relatively brief portion of that game’s runtime.

By adding a more seamless world to The Witcher, Fool’s Theory could end up catering to the dreams and wishes of numerous diehard fans of the IP. But of course, we will not know the exact scope of this new open world until CD Projekt RED drops more information. 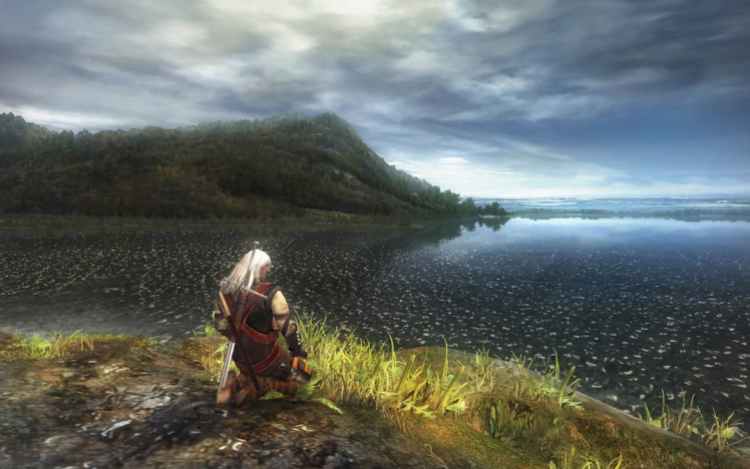