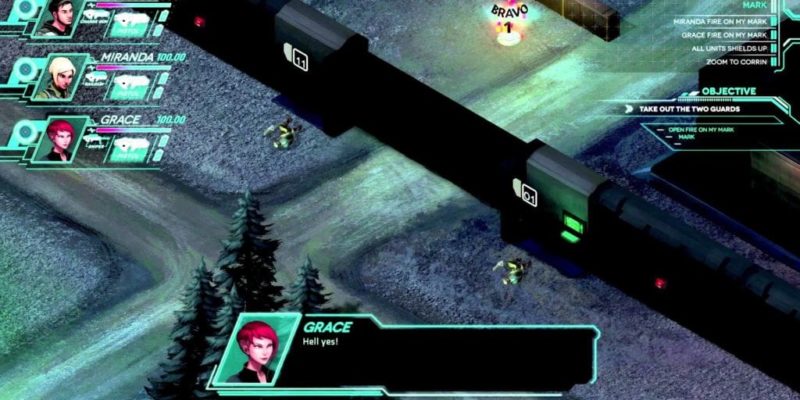 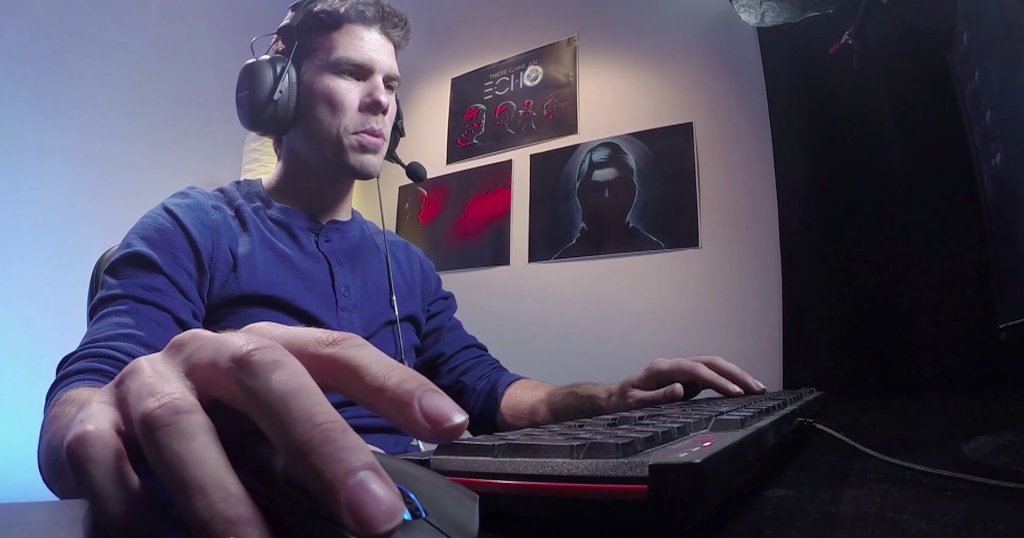 Even though this man has a giant hand, he’s still opting for voice commands.

Iridium Studios has announced a 24 February release date for their voice-controlled isometric squad command title, There Came an Echo. Originally funded to the tune of $115,000 USD on Kickstarter, the game is now almost ready to launch.

I know what you’re thinking. Voice commands? That’ll never work. I spent half my time in Binary Domain accidentally telling Big Bo I was in love with him. I mean, that was true, but what I was trying to say was “kill those robot guys over there.”

Anyway, There Came an Echo is well ahead of addressing those fears in the announcement trailer (below,) lining up a set of fresh-faced players who assure us that the voice stuff works brilliantly. In fact, it sounds like you can even customise commands and refer to your team as a bunch of twatbrains if you like.

Wil Wheaton is providing a voice for this one too. And if you can’t trust the former Wesley Crusher and his sensible jumpers, then who can you trust?

If voice commands really aren’t your thing, There Came an Echo can be played with more traditional controls instead. Or at least that’s what it said on the Kickstarter page. I’m assuming it’s still the case.

Here’s the trailer. The game will be on Steam from 24 February.