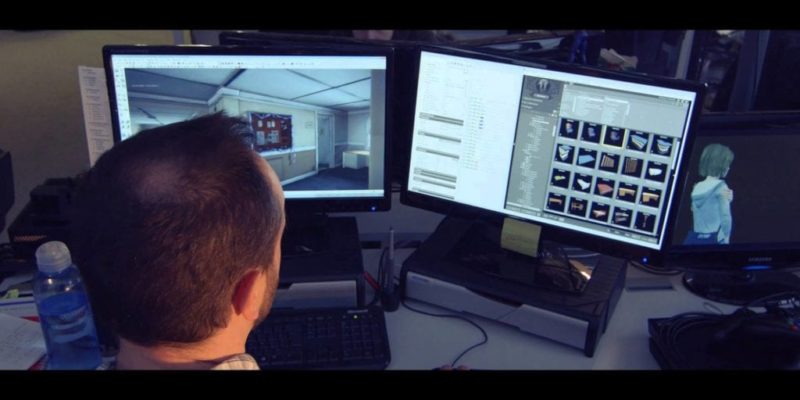 The third dev diary for Life is Strange has been released, focusing on the soundtrack, the voice actors, and the art of DONTNOD’s episodic adventure.

Life is Strange – the first episode of which is out tomorrow – has you control Max Caulfield, a young girl returning to her hometown after five years. Once there she reunites with an old friend, and then starts looking into the mysterious disappearance of another girl… and then learns that she has the power to rewind time. And that her hometown has a few dark little secrets. And things get a bit weird.

Considering DONTNOD did Remember Me, a game that had some really lovely aesthetics and great ideas to go along with slightly average combat, I’m rather excited. I’m hoping to write something about Life is Strange‘s first episode when it’s out, but as per usual, we’ll see how that goes.

Life is Strange‘s first episode is due out tomorrow.