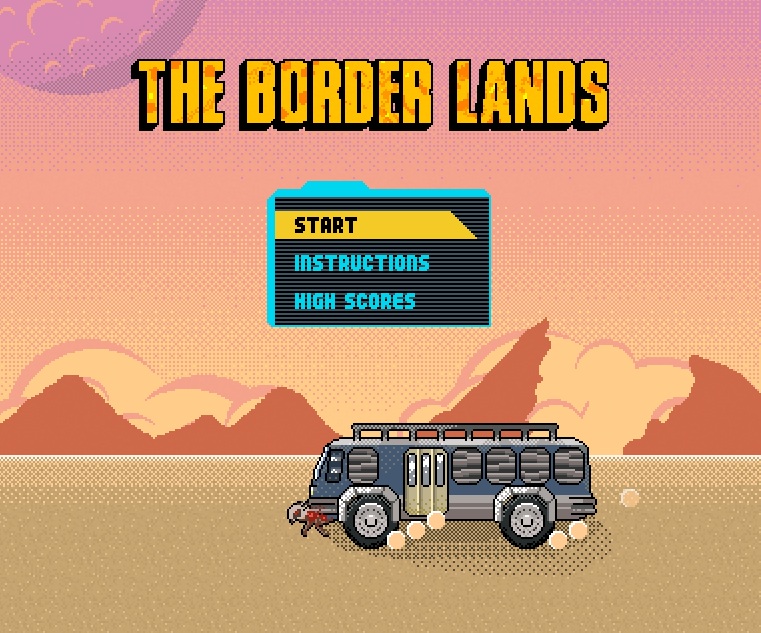 Gearbox Software has taken things in a different direction for Borderlands 2’s hype train, though, re-releasing the original game in the form of a “16-bit original”.

It’s browser based, it’s free and it’s utterly charming. Playable at wubwub.eu, The Border Lands is a top-down shooter that sees you fend off waves of enemies on a single screen. Hardly a complete 16-bit makeover of Borderlands, then, but still incredibly enjoyable nonetheless.

Furthermore, it’s bloody hard. Within a couple of minutes the number of enemies coming your quickly becomes overwhelming and, with about 10 minutes of practise so far, my score is not one that I’m ready to broadcast publicly yet.

Claptrap has the honour of introducing the game on the front page of the website, saying:

“Borderlands wasn’t always the slick, handsome bastard of a game it is today! Go old skool and play the 1989 16-bit original to see how it all began.”

Read our most recent preview of Borderlands 2 here.