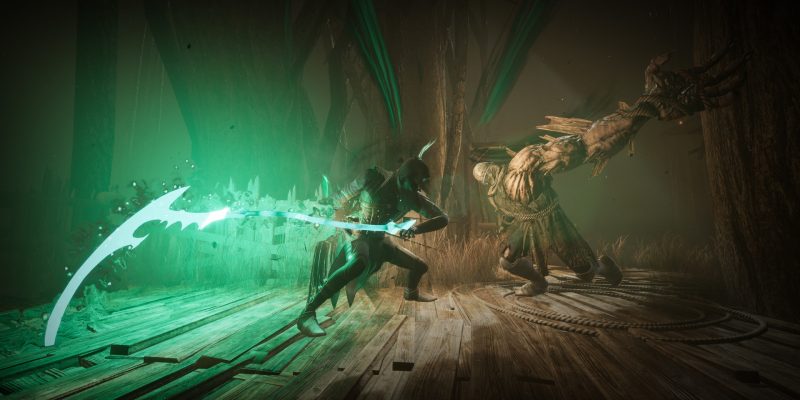 I love Bloodborne. Among all the fantastic action-RPGs created by FromSoftware, it ranks among the best (because it is the best). The thought of it not running on my PC with all the bells and whistles breaks my heart. Sadly, thanks to multiple reasons (Sony being the publisher, for one), we will likely never see it leap off the PlayStation platform. However, publisher Team17 and developer OverBorder Studio may have the next best thing. Thymesia apes Bloodborne‘s dark, gritty tones and fast-paced melee combat, and it is heading to PC later this year.

In Thymesia, disease is your weapon. No, that doesn’t mean you walk around hurling plague rats from a burlap sack. Nor do you cough on people at coffee shops because you’re an asshole. The world of Thymesia is riddled with disease, and as Corvus, you can take the deadly pathogens plaguing enemies to use against them as weapons. You can see it in action yourself in the gameplay trailer accompanying today’s announcement. Corvus’ eyes flash, and he pulls a sickly green scythe to use against his foe.

Using disease is very much like a powerful ability, where otherwise you can use a suite of standard weapons and moves. Swords and daggers are among your arsenal. And like in Bloodborne, you can parry and dodge oncoming attacks in Thymesia. There doesn’t seem to be any guns or bows, but you might not need them when you can make a spear out of boogers — cool and kind of gross.

The world of Thymesia is certainly Bloodborne-esque, with appropriately dark and atmospheric to tie with Corvus’ plague doctor appearance and abilities. Thymesia‘s gameplay trailer introduces you to environments choked with overgrown trees, with twisting vines crawling over broken streets. Armored knights and various mutated beasts seem to be at home here.

“The amount of enthusiasm from the community has been incredible and we’re happy to be working with Team17 on Thymesia,” said Moon Lee, game director at OverBorder Studio. “Their support has been instrumental in the game’s development, and we can’t wait to share the challenging world we’ve created with players later this year.”

OverBorder Studio is shooting for Thymesia to land on PC via Steam later this year. Check out the store page for more info. 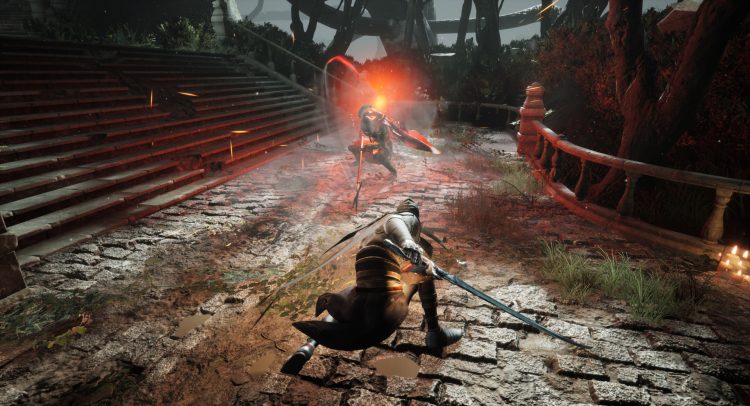 Humankind, the latest 4X game from Amplitude, has been delayed to August