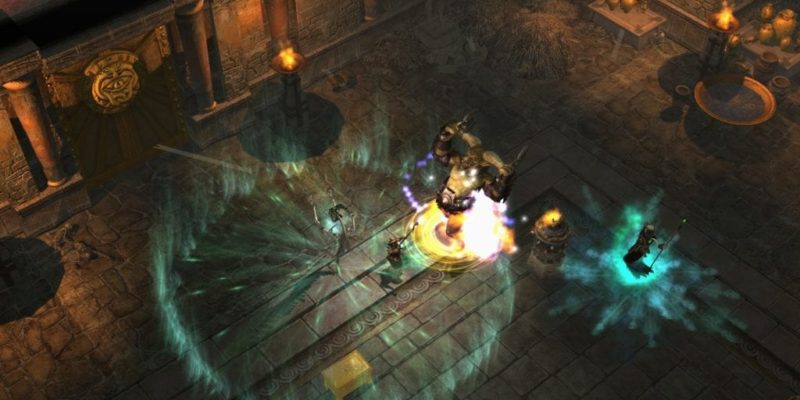 THQ Nordic has pushed out a special Titan Quest Anniversary Edition and it’s completely free if you own the original version of the game on Steam.

This new edition is not simply a re-release but includes both Titan Quest and Titan Quest: Immortal Throne with manky of the game’s systems having been reworked including  multiplayer, stability, performance, balancing, AI and more.

Owners of the original game should see the edition in their Steam library from today and new players can pick up the Anniversary Edition for £4.99 which is a special  75% discount for the next week.

THQ Nordic has released this as part of their recent rebranding adding, “We wanted a running start for our new identity and had to think about how to begin the new era with the most positive connotation possible (for a publisher).”

Titanfall 2 video invites you to meet the Titans