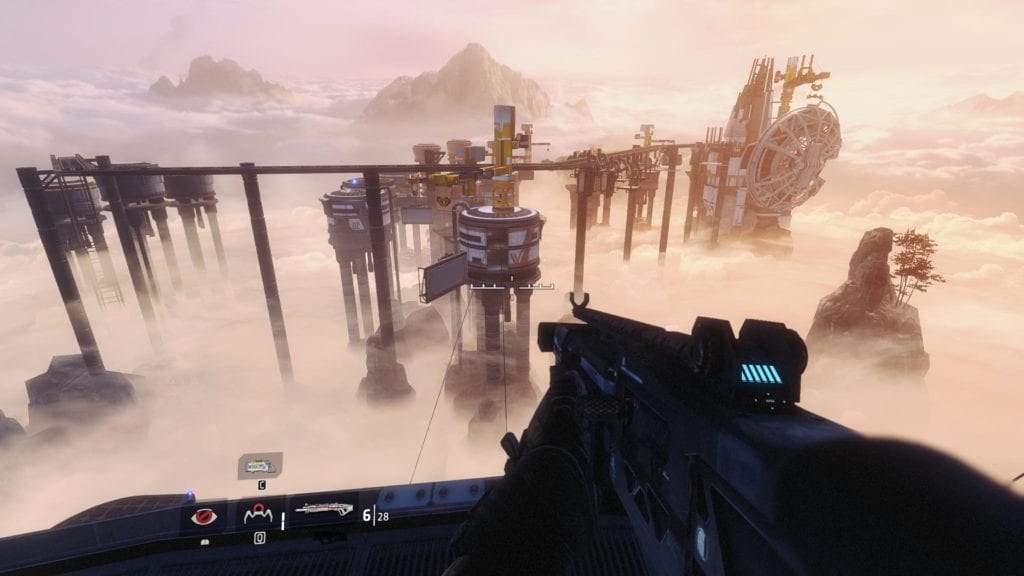 Respawn have laid out their approach to Titanfall 2 DLC in a new blog post, reiterating that the vast majority will be free to all players. As they put it, “All maps, modes, weapons —anything that has effect on gameplay— will be free for all players that bought Titanfall 2.”

Cosmetic items, such as “new skins, camo and Prime Titans” will be sold in a separate store which will open soon. No roulette wheel loot boxes, no stupid in-game currencies. Everything that appears in the Titanfall 2 store will be entirely for show. The Prime Titans “have new chassis and assassinations but function the exact same way as their original counterparts”.

The first free DLC to appear will be called Angel City’s Most Wanted, and is scheduled for 30 November. Those who didn’t pre-order Titanfall 2 will have to wait slightly longer for the main portion of this DLC – a remade Angel City map – but will still get it free on 3 December.

Here’s what will be in it.