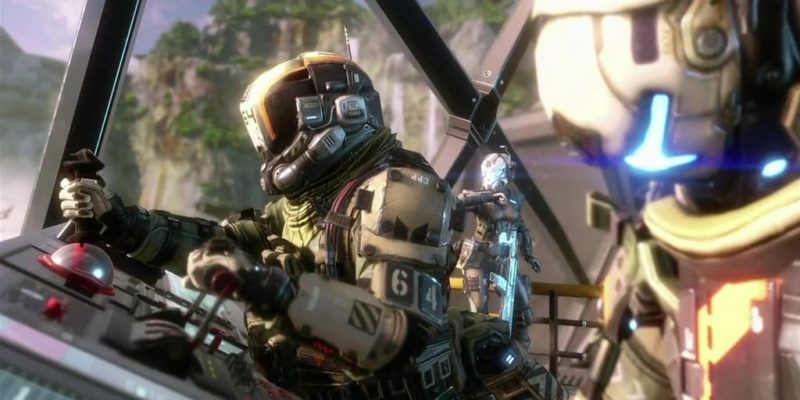 This week there’s been chatter about poor sales of Titanfall 2. The game only reached number four in the UK retail charts and analysts downgraded EA based on projected low sales for the shooter.

Despite all the negative talk, EA is sticking with the Titanfall franchise. During their latest financial call they stated:

“We are working with Respawn to build a franchise. This is something that we plan to be working with them on for many, many years to come, and there’s huge opportunity inside of that franchise to continue to expand it”.

It is generally thought that Titanfall 2’s sales have been hampered with the release date so close to Battlefield 1 but EA see it differently.

“We believe that Battlefield 1 and Titanfall 2, while they have some overlap, fulfill very different motivations in what a player is looking for.

“And so we think there are really three types of players: people that really love Battlefield and that type of big strategic game play that will orient in that direction; the player that loves the fast, fluid, kinetic gameplay of Titanfall 2 and really orients in that direction; and the player that just has to play the two greatest shooters this year and will buy both. And again, we’re very, very excited about the quality in both titles. We believe they both will have a long sales cycle both this quarter, through the festive season, and deep into the years come.”

EA do have a point, the game is quite different and it’s the potential customers that are not understanding the differences. Titanfall and Battlefield are two quite different beasts.

With free DLC being released for Titanfall 2, all the problems that plagued the first game should be resolved and the community could thrive and stay engaged for longer.