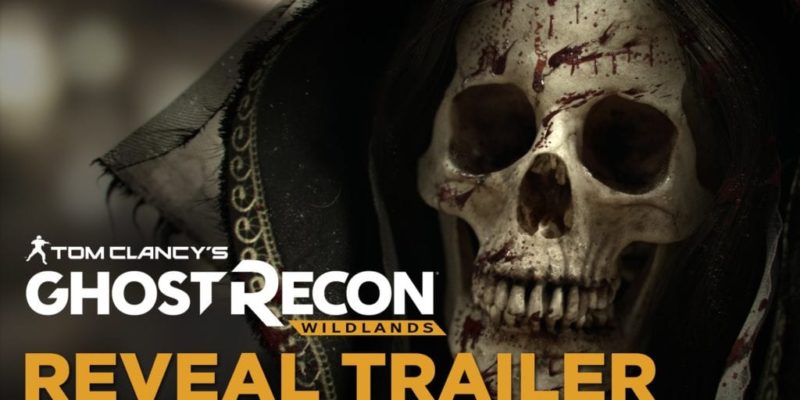 Ghost Recon: Wildlands looks absolutely nothing like any Ghost Recon game yet, whether we’re talking about the slow and deliberate original titles, or the more shooter-esque Future Soldier. This offers an open world (probably with radio towers) in which you’re hunting down a drug cartel with whatever means you like.

As the trailer shows, you can take drug strongholds apart at range with sniper rifles and then close in with vehicles for the finish; you can go in stealthily and kidnap the boss without anyone knowing you were there; or you can go in all guns blazing and tear the place apart with automatic weapons and explosives. It’s all on you.

It’s also all on your friends, because while Ghost Recon: Wildlands can be played solo, it’s also got support for four-player co-op. Expect vehicles, skydiving, and all sorts of other means of traversal to get you around this world.

Also, expect radio towers. They’re not confirmed or anything, but it’s a Ubisoft game with an open world. Of course it’s going to have radio towers.

You can see the reveal trailer below, which offers a mix of in-game footage and scene-setting cutscene goodness.