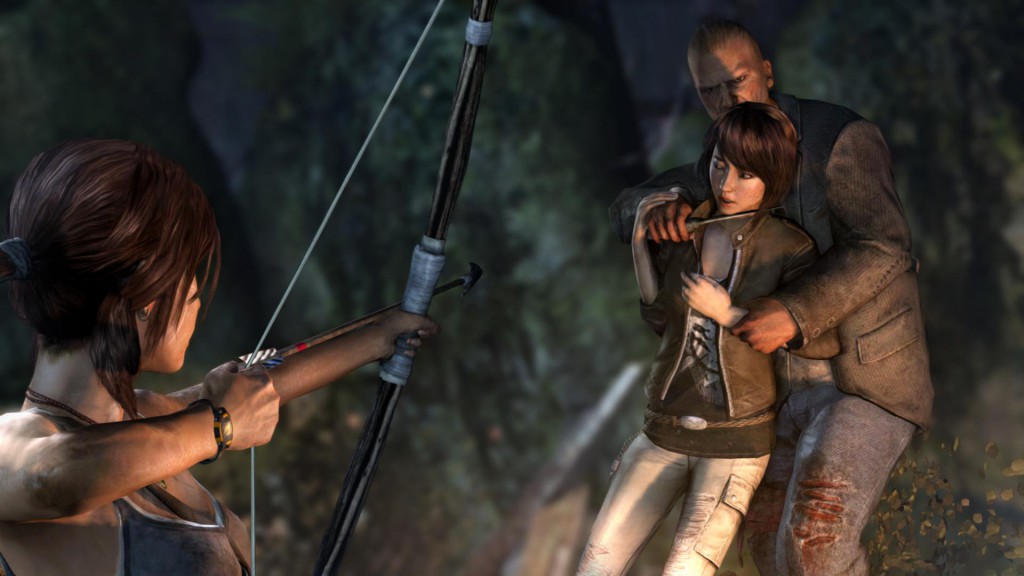 Crystal Dynamics has denied that the upcoming Tomb Raider prequel includes a scene in which Lara Croft is the subject of an attempted rape, despite what a fellow employee working on the game had previous said.

Yesterday IncGamers reported that the game would feature the attempted scene, with Crystal Dynamics’ Ron Rosenberg saying that the inclusion would turn her “into a cornered animal. It’s a huge step in her evolution: she’s forced to either fight back or die.”

However, studio boss Darrell Gallagher has issues a statement to the contrary, saying that there is no attempted rape scene.

“We were not clear in a recent E3 press interview and things have been misunderstood. Sexual assault of any kind is categorically not a theme that we cover in this game.

“One of the character-defining moments for Lara in the game, which has been incorrectly referred to as an ‘attempted rape scene’, is the content we showed at this year’s E3 where Lara is forced to kill another human being for the first time. In this particular section, while there is a threatening undertone in the sequence and surrounding drama, it never goes any further than the scenes that we have already shown publicly.”

You can read our E3 2012 preview of Tomb Raider here

Nintendo will not bid for Wii U exclusivity with third-parties