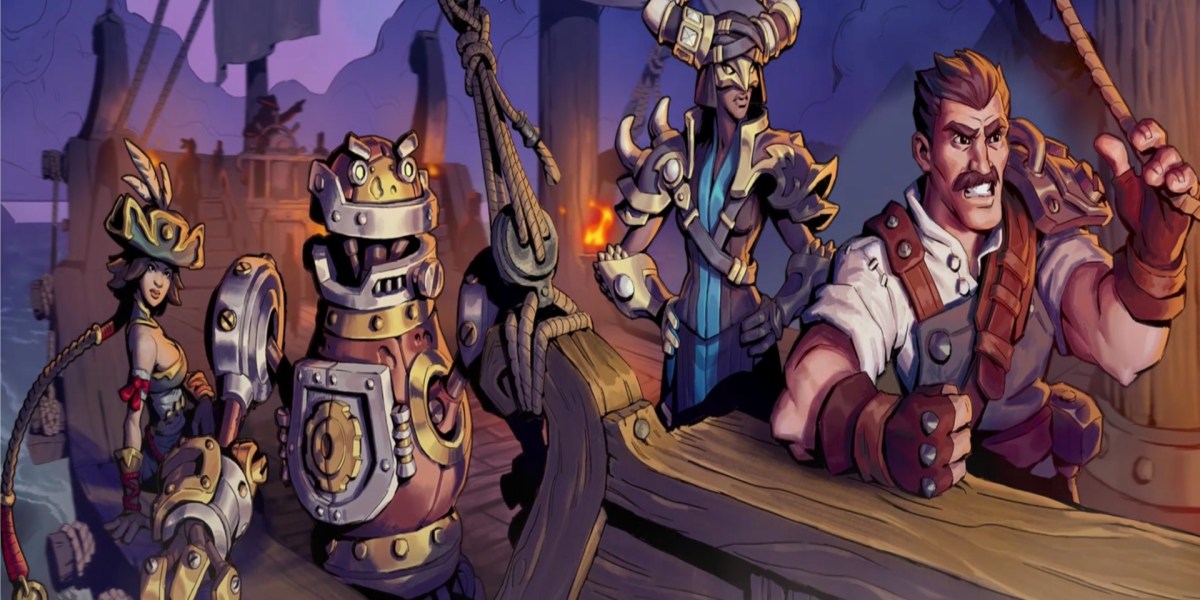 I’m a huge fan of action role-playing games (ARPGs). Though I never counted myself as a Torchlight aficionado, I still considered the franchise as one of the mainstays of the genre alongside Diablo and Path of Exile. So, when Torchlight III released as part of Steam’s early access program, I couldn’t wait to get my hands on it.

Sadly, several hours later, I’m woefully disappointed and wondering where it all went wrong. Here are some early access impressions. For more information, check out our Torchlight III guides and features hub.

The video you see above is a dev diary introducing Echtra Inc., a company helmed by Max Schaefer — one of Diablo‘s “big four.” Max and his brother Erich — another member of the “big four” — co-founded Runic Games after leaving Blizzard, eventually creating the first two Torchlight titles. It was during the development of Torchlight II when Perfect World Entertainment purchased a majority stake in the company. The focus also shifted to developing a free-to-play MMO set in the same universe.

Erich left Runic, and Max ended up forming Echtra Inc. to continue “bearing the torch, so to speak. This sets the stage for Torchlight Frontiers, the aforementioned MMO title which was announced back in August 2018. Again, plans changed, and, rather than going with an MMO, Torchlight Frontiers became Torchlight III. It was still going to be a small-scale ARPG, so where did the missteps start happening? Well, there are bits and pieces — those that would make you realize that there’s been a rough transition from conceptualized MMO to actualized ARPG gameplay. 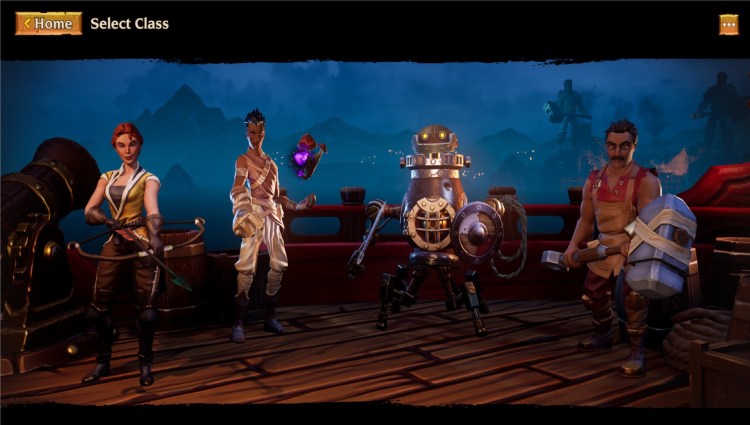 Although Echtra Inc. announced that Torchlight III would eventually have an offline mode, that’s currently unavailable at this stage of the early access period. What I ended up experiencing were the woes that plague poorly conceived MMOs out there, such as: 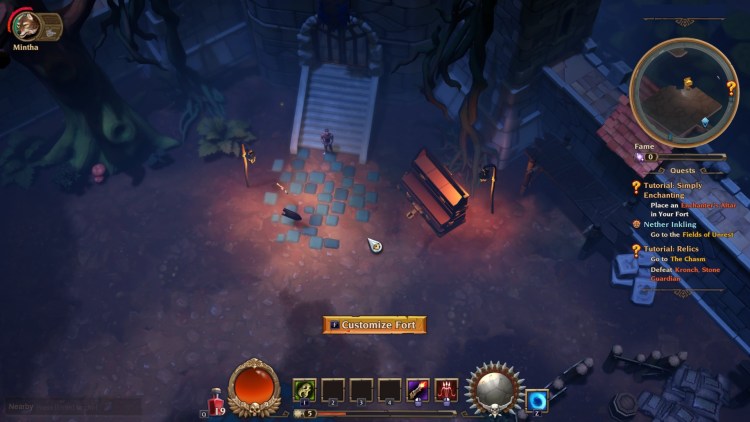 There were even a couple of instances that stuck out like a sore thumb. The first one happened within the first 10 minutes of starting Torchlight III. My character, a Sharpshooter, encountered a Goblin miniboss via a cutscene. When the cutscene ended, the enemy was nowhere to be found. Either it just never spawned, or a random high-level player killed it while I was watching the cutscene (remember, it’s still a purely online game). There was no way to complete the quest so I had to restart.

Another issue manifested itself while I was attempting to swap items — I simply wasn’t able to. At least, every time I attempted to equip an item, the delay would be so unbearable that I wouldn’t notice the change until much later. I even decided to go to my fort — a personal hub where you can build structures for enchanting and the like — just so I could finally change my equipment. Funnily enough, transitioning between areas like your fort also led to those long loading times that forced me to hit Alt+F4.

Keep in mind that I’m from the Philippines, so it’s also possible that those from other regions might not experience the same issues. However, I still would like to address the fact that Torchlight III only has an online mode, for now, and if you’re in regions that do have these issues, then this point of the early access stage might be a little too frustrating. 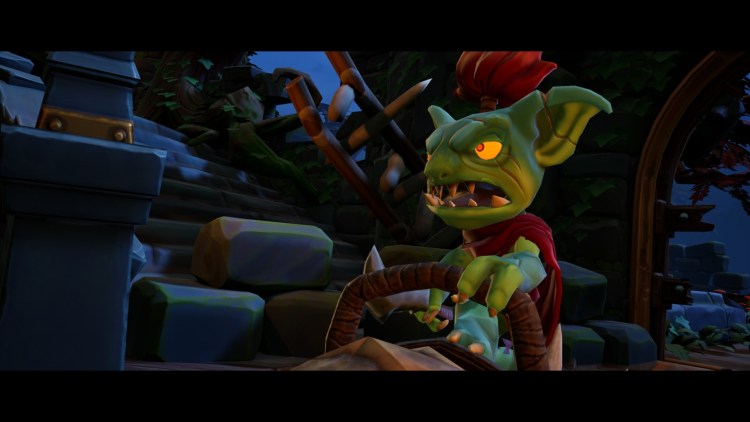 Connectivity issues aren’t the only ones you’ll need to worry about while playing Torchlight III during the early access period. You’ll likely notice problems with the core mechanics due to streamlining.

For instance, there are only two skill trees for each class, and each tree has but a select few abilities. In the case of the Sharpshooter, you’ve got:

As you can see in the image below, you only have a select few skills that can be hotkeyed. That’s all well and good, at least for most streamlined ARPGs nowadays, but Torchlight III already falls flat due to the minute number of skills and abilities to choose from. Even their upgrades are just buffs to their damage or effectivity. 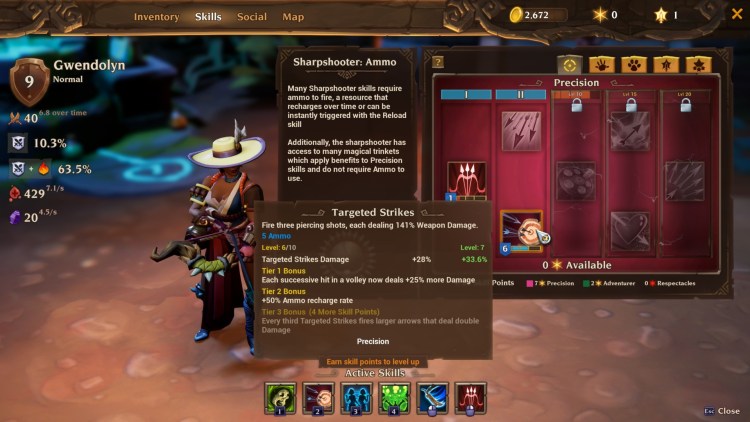 Players will also be able to create and equip relics coinciding with different elements such as poison (Bane relic), fire (Flaming Destroyer relic), and others. Granted, relics will provide some additional abilities that you can pick. Unfortunately, these, too, have limited upgrade paths available.

An example would be the Bane relic’s Venomous Maw ability. This has two upgrades: Deadly Maw (increased damage) and Endless Maw (reduced cooldown). Although these can each be boosted up to level 10 (much like your regular skills), the effects are still baseline buffs as opposed to worthwhile changes.

Lastly, you also get to add three passive perks in your Legendarium. The first passive can be unlocked early, though the rest come at levels 20 and 40, and certain selections even require dismantling class-specific set items. 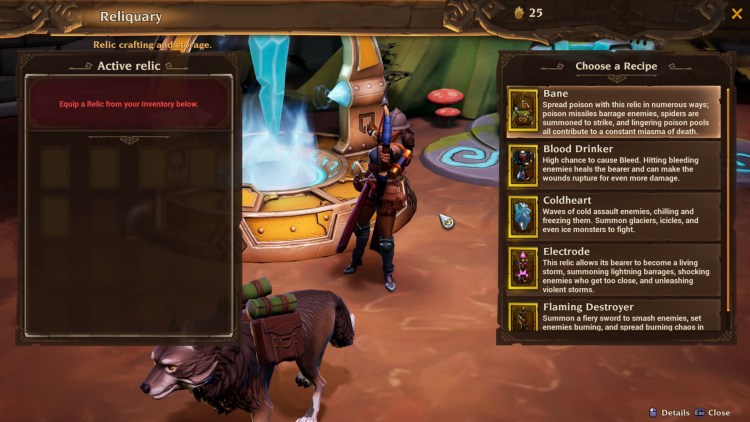 When it comes to itemization, you’ve got your usual flair of loot to obtain (which is a given in ARPGs). Torchlight III, however, has “lifebound” items. These have slightly higher stats than their counterparts, but they’ll immediately disappear the moment you die. It’s only possible to remove the “lifebound” trait on the item if you find an extremely rare Scroll of Unbinding.

I genuinely can’t help but feel that this is a holdover from the old freemium MMO concept. Loot doesn’t just magically disappear (unless you’re playing hardcore/ironman mode and lose your character as well). The idea that you can play on softcore/normal modes only for death to take away your stuff sounds like a concept borrowed from titles with cash/microtransaction shops. 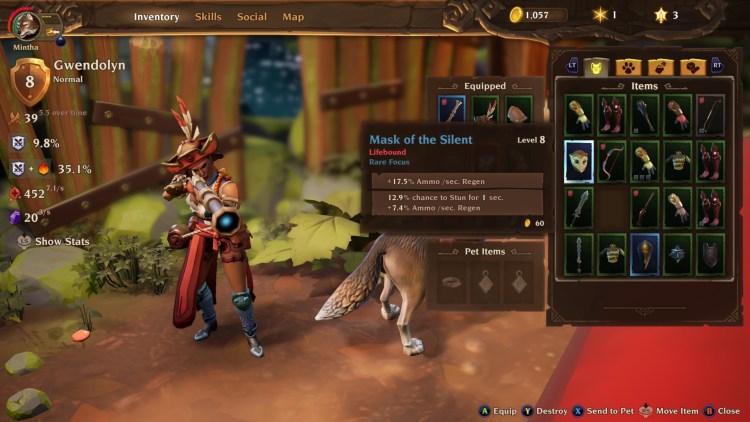 When it comes to the presentation itself, I could find no faults in Torchlight III‘s art direction and visual design. Yes, it’s still got colorful graphics and cartoony action to separate it from the grittier or darker tones of other ARPGs — which is, actually, quite refreshing. Sadly, I do have to point out that the narrative and campaign progression makes no sense.

Is there a story? There might be, but I found it hard to care about the whole thing. You’re basically given a quest, then a location, then a mini-dungeon, followed by a quick boss fight. After that, you go back to town to finish your task and you get a new quest to repeat the whole process. The levels themselves feel too linear and cramped, so redoing the open-area-to-dungeon-back-to-open-area crawl, all within the span of a few minutes, felt like bite-sized chores rather than a sweeping and epic adventure. 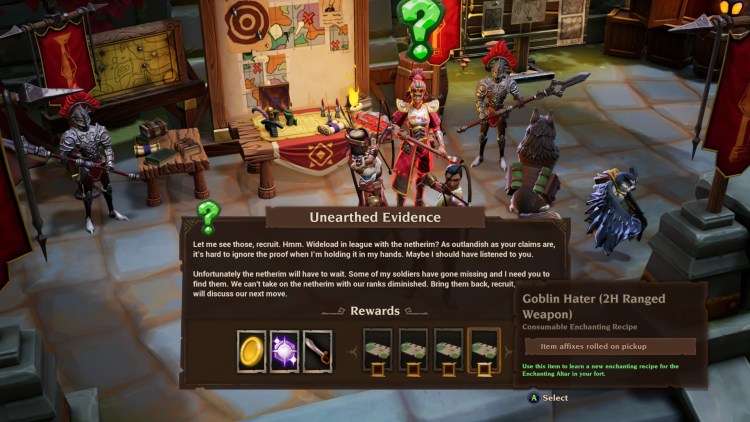 In terms of comparisons, Torchlight III currently falls short of the mark of what you’d want from the third game in the series. If we’re going by existing ARPG franchises, then this is nowhere close to the entertainment provided by Diablo III or Path of Exile. Assuming we’re looking at a streamlined, casual-friendly, and cartoony romp — and there’s absolutely nothing wrong with those concepts — then it hardly charmed me as much as Minecraft Dungeons did.

Even though I don’t consider myself as someone who’s been particularly enamored with the Torchlight franchise, I can’t help but feel that even the most ardent fans will be disappointed given Torchlight III‘s current state. We can all agree that it’s an early access title, and it can only get better over time. Still, this is supposed to be part of a long-standing series with a winning formula. 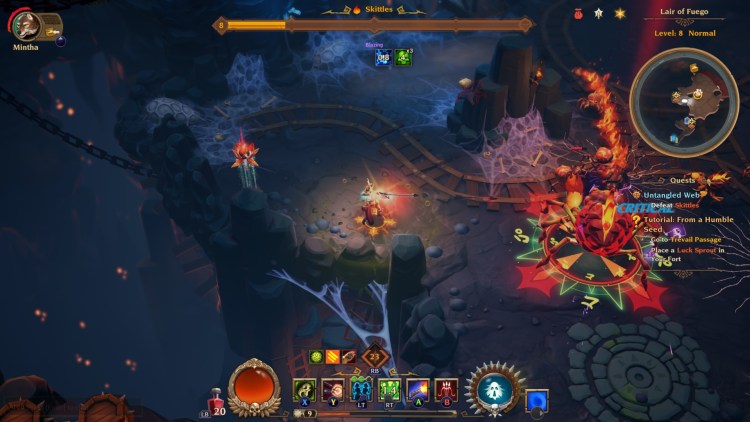 It was a formula that was scrapped in favor of a free-to-play MMO, and problems arose which led to a return to that existing formula. However, it’s as though we’re seeing those rough edges due to that transition. Torchlight III is now somewhere in between trying to find its identity.

Would you really want to pick it up during the early access period? That’s still up to you. Just remember that there would be a character wipe before the official launch. 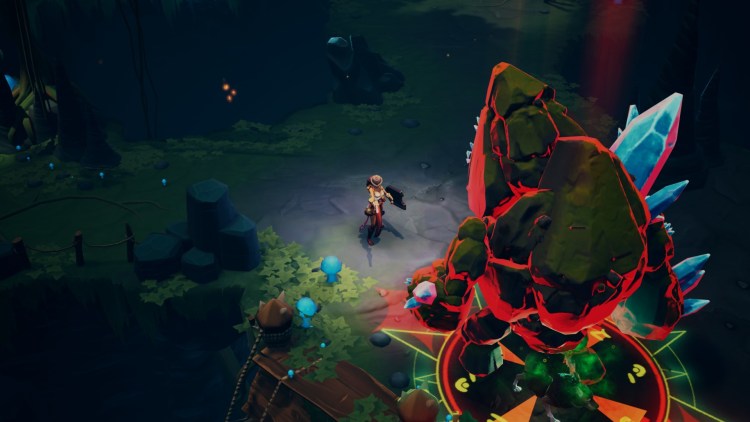