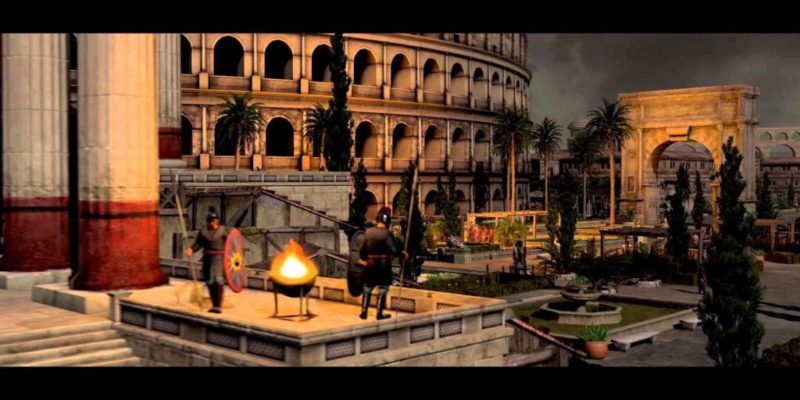 This Total War: Attila trailer doesn’t actually use Goldfrapp’s “Ride a White Horse” as a backing track, but it totally should. I’m pretty sure the crumbling Western Roman empire could do with some extra electronic glamour in its life.

Instead, the video rather sets up the historical scenario that Total War: Attila will present players with. Rome’s new capital, Constantinople, is doing pretty well for itself through trade and having a nice Mediterranean climate, but all is not well elsewhere in the empire. Northern Visigoths are on the march, while any redeployment of troops to meet this threat may stretch the uneasy truce with the Sassanids.

Then, of course, there’s that titular Attila fellow to worry about. It’s not a great time to attempt to maintain the glory of Rome.

Total War: Attila is a standalone expansion for Total War: Rome 2 and due in February 2015. Set in 395AD, it’ll reintroduce features like family trees, add sanitation concerns and introduce a siege escalation feature which will gradually degrade a city’s defenses as it remains under siege.

StarCraft II: Legacy of the Void Trailer and Beta