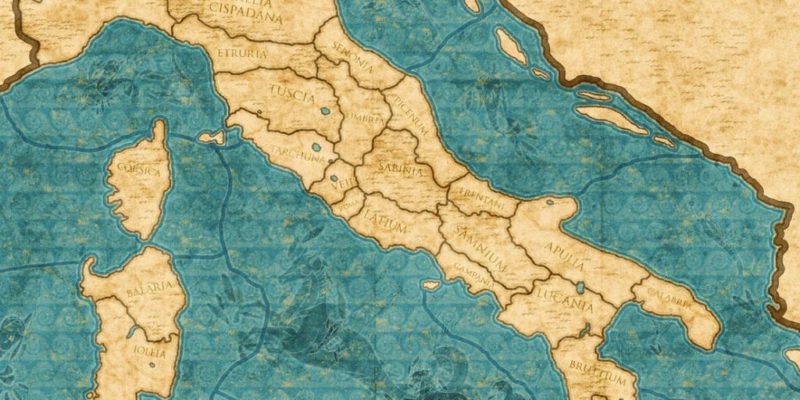 A few days ago, we reported that dataminers were able to obtain information on the upcoming Total War: Rome 2 DLC. Today, it’s 100 percent confirmed. The DLC is titled Rise of the Republic and deals with the early days of the Roman Republic.

Before it was a continent-spanning empire, Rome was just a minor republic in the Italian peninsula beset by rival tribes. In 399 BC, the Gauls under Brennus almost crushed the legend of Rome before it even began when they sacked the city. The urgency and chaos of the time period are what developers Creative Assembly wish to achieve in this new Total War: Rome 2 offering.

Total War on the Italian Peninsula

The Total War: Rome 2 – Rise of the Republic DLC will allow players to choose the following factions:

The Rise of the Republic DLC will also introduce new mechanics such as Government Actions specific to the faction of your choosing. For instance, Rome may appoint consuls and dictators when in dire straits. Meanwhile, Taras can recruit philosophers to boost the speed of technology research. Also, the Gallic factions have councils led by druids to provide public order and other bonuses.

Factions will have their own specific event chains such as Rome engaging in a balancing at between the patrician and plebian classes. Likewise, the Greek colonial factions look to the struggles of their peoples back home across the Adriatic. In addition to that, dilemmas regarding Carthage’s or Massalia’s (Marseille) interference during your campaign will be presented.

Total War: Rome 2 – Rise of the Republic is set for release on August 9. Players may also opt-in for the beta via Steam.

My Time At Portia is the perfect summertime game