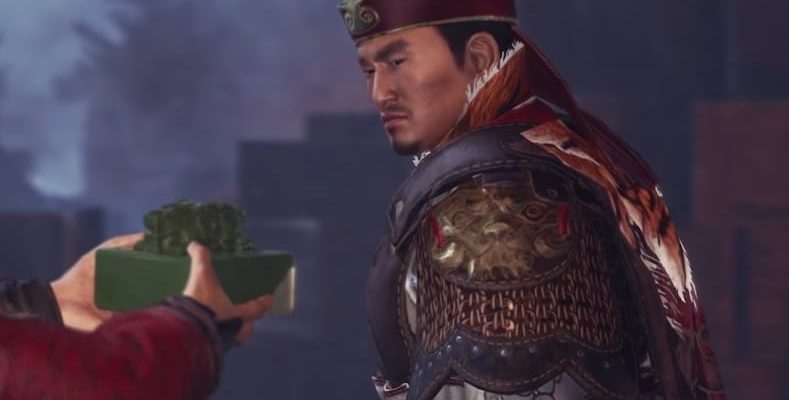 It’s been a while since we’ve last heard tasty tidbits regarding Total War: Three Kingdoms. The latest offering for the Total War franchise won’t be released until Spring 2019, but Creative Assembly is still managing to keep fans excited. The latest trailer for the game features a look at the campaign map, as well as the forces of Sun Jian. This clan would eventually ascend as one of the major factions of the era, Eastern Wu.

Sun Jian was known as the “Tiger of Jiangdong,” a fierce and righteous military governor during the waning days of the Han Dynasty. When the tyrant Dong Zhuo fled the capital, Sun Jian and his troops tried to restore order. It was around this time he found the Imperial Seal, a treasure of immense value. It was said that the one who held the Imperial Seal bore the sign of the heavens — the right to rule.

Although Sun Jian joined a coalition against Dong Zhuo led by the regal Yuan Shao, that group failed miserably due to internal strife. Left with no other choice but to fortify his own domains, Sun Jian traveled back to his homeland south of the Yangtze River.

Regrettably, Sun Jian would not see Wu’s rise to prominence. A short while later, he would perish during a campaign against a rival warlord. However, his eldest son, Sun Ce, would use the Imperial Seal to barter for more troops. This would kickstart the clan’s territorial expansion. Another of Sun Jian’s sons, Sun Quan, would eventually surpass both his father and elder brother. Sun Quan would lead Eastern Wu during its most prosperous era. Lastly, as seen in the trailer, Sun Jian’s daughter Sun Ren (known to Dynasty Warriors fans as Sun Shang Xiang) looks to be a playable leader.

Interspersed with Sun Jian’s story is the Three Kingdoms campaign map and it looks absolutely stunning! Early on, we saw Dong Zhuo leaving a ransacked city on his way to Chang An. The western capital provided a glimpse of the deserts at the horizon. During Sun Jian’s meeting with the various coalition lords, we also saw the central plains of China.

Perhaps the most visually breathtaking moment happened when the camera panned to reveal the lands south of the Yangtze River. We saw the lands in southern China as well as the towering mountains and hills that dotted the territory. This looks marvelous given the emphasis on Wu’s dominance in naval battles and a strong defense of their homeland.

Time will tell how much the terrain features and landscape will affect factions and battles in Total War: Three Kingdoms. Suffice to say, it looks like Sun Jian and Wu will be out to paint the campaign map red.

Clash is the first Rainbow Six: Siege defender with a shield

By Otto Kratky2 mins ago
Industry